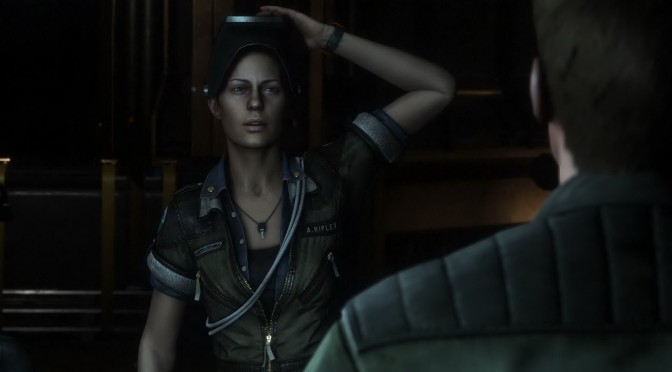 Well, you gotta love modders. A couple of months ago, SEGA showcased Alien: Isolation via Oculus Rift VR. Disappointingly enough, Creative Assembly dropped – all of a sudden – support for this VR device, meaning that the final version could not be enjoyed with it. Well, thanks to modders, now you can.

All you have to do is edit an XML file and do the appropriate changes:

1) in ENGINE_SETTINGS.XML (found in the DATA folder) change the stereo options to:

2) Set the Oculus to extended mode.

3) In the oculus configuration utility pause the service.

5) To play the game normally, reactivate the service by opening the display mode and set it to “direct to rift” and viola.

And there you have it; Alien: Isolation should be working fine now with Oculus Rift.