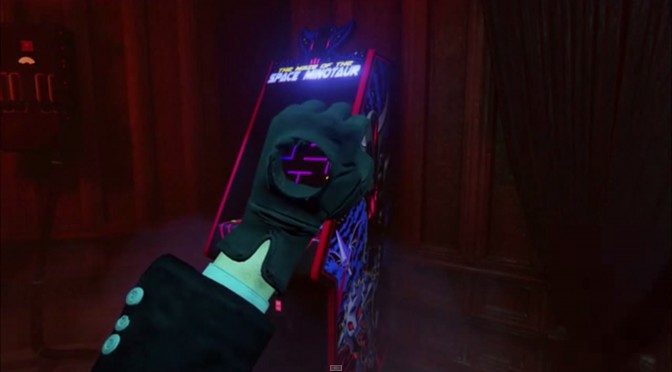 And here is another game from ex-Bioshock developers. Yesterday, Day For Night Games launched a Kickstarter campaign for its upcoming surrealistic first-person game called The Black Glove. Contrary to The Flame in the Flood, The Black Glove will remind you of Bioshock (there are influences even on the game’s levels, something that will certainly make a lot of Bioshock fans happy).

According to its Kickstarter page, The Black Glove attempts to push the narrative game genre forward by tying story directly into gameplay, allowing players to alter both events and the world around them.

The game aims to raise $550K in total and has 30 days left to its campaign in order to meet this goal.