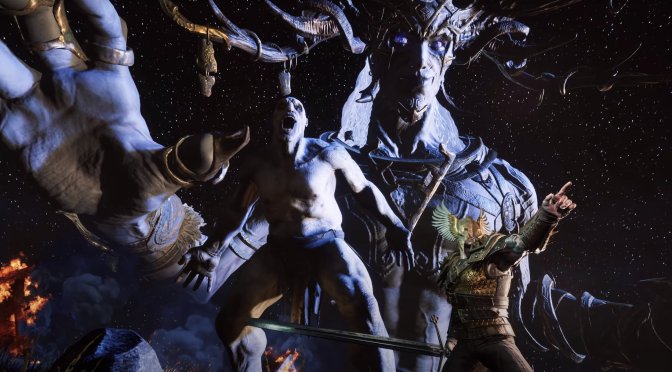 Ragnarok Game has announced that the first major update for Rune 2, Lazarus Update 1.1, is now available for download. In order to celebrate this announcement, the team has also released a new trailer that you can find below.

The Lazarus Update 1.1 will breathe new life into Rune II with the addition of villagers. As players progress through the game to rebuild Midgard one piece at a time, villagers will return to the land. Villagers will provide narration to the side quests. They will also grant bonuses to aid players in their quest to vanquish the mad god Loki.

As always, Epic Games Store will download this update the next time you launch its client.