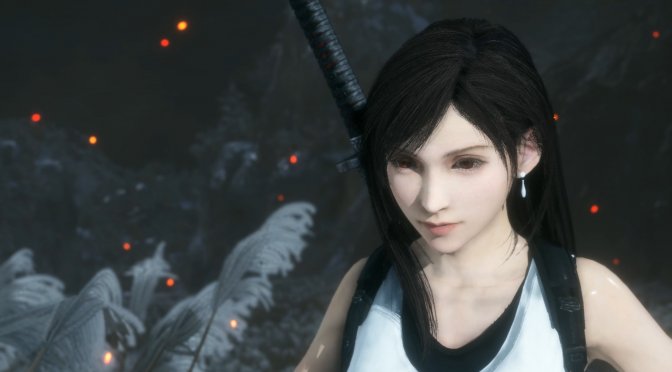 Last month, we informed you about two mods that allowed you to play as Cloud and Jessie from Final Fantasy 7 Remake in Sekiro. And today, we are happy to report that there are three additional character swap mods for FromSoftware’s action adventure game.

Do note that there are some minor issues with these mods. For instance, Tifa’s elbow, calf and shoulder look a bit weird. Moreover, her shirt does not appear to have proper physics. Also, Sephiroth’s weapon appears twice in some cut scenes.

But anyway, I’m pretty sure that some Final Fantasy 7 Remake fans will find these mods interesting. After all, this remake is not coming to the PC until 2021 so we can at least enjoy its characters in different games.

Below you can also find a video from DanteLive4game, showcasing these mods in action.