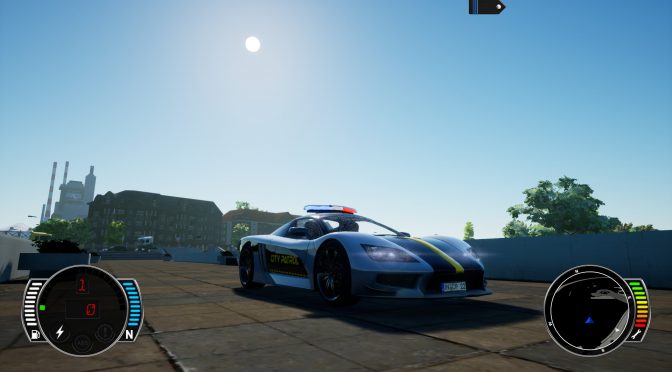 A couple of days ago, we informed you about a new anti-tamper tech that surfaced, called Valeroa. The first – and so far only – game that is using Valeroa is City Patrol: Police and in just two days crackers were able to crack the game and the anti-tamper tech.

As Valeroa’s developer claimed, the purpose of this new anti-tamper tech is to protect a game during its first days of release. And… well… it partially did manage to protect City Patrol: Police, though it appears to be not as effective as Denuvo is.

To its credit, Valeroa can be described as a more consumer-frinedly anti-tamper tech than Denuvo. It does not affect the performance of a game as only a handful of functions are protected by it, does not require you to have an internet connection, does not not continuously read or write to  your hard-drive (so it will not damage them) and does not limit the number of daily installations or changes of hardware.

Now I don’t know if more developers will invest in this new anti-tamper tech or keep using Denuvo. I also don’t know whether the developers behind Valeroa will try and make it harder for crackers or hacking groups to crack their tech via new releases.

Still, this isn’t a really good start for Valeroa so it remains to be seen whether it will attract more developers/publishers or not!