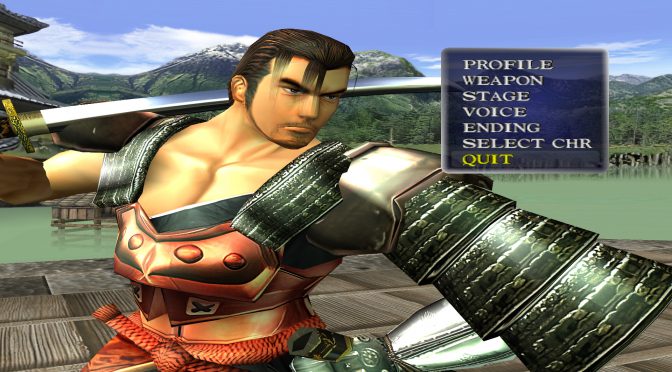 Modder ‘pepodmc_’ has released a new AI-enhanced HD Texture Pack for the Dreamcast version of the first classic Soul Calibur game. Similarly to the Dino Crisis HD Texture Pack, PC gamers can use this texture pack in order to improve the game’s visuals by running it via the Dreamcast emulator, Reicast.

As the modder noted, this pack is a combination between upscaled Gigapixel textures and new textures. The reason the modder used some new textures is because he didn’t like some of them and others were so low resolution than he couldn’t improve their quality with gigapixel.

The end result is quite amazing and gives us an idea of what a Soul Calibur Remaster could have looked like. Not only that, but contrary to most other AI-enhanced texture packs, this one brings noticeable visual improvements.

Those interested can download the AI-enhanced HD Texture Pack from here. In order to install it, you’ll need to create a folder with the name “textures” inside “system/dc” and, in there, put the folder “T1401N” After that, you’ll have to enable the option “Load custom textures” in Reicast options.

Last but not least, this custom texture pack works with the USA T1401N version of the game.

Below you can find some comparison screenshots between the vanilla (left) and the modded (right) versions of Soul Calibur!