So, Skyrim is out now and you can expect lots of news and tweaks about it. This weekend, we’ll discuss about our most anticipated mods that might get released in the following days. But for now, let’s see how you can enable ambient occlusion. Contrary to some games, Skyrim doesn’t provide any in-game option to enable it. Thankfully though, we can use the compatibility bit of Fallout 3/New Vegas to force it via Nvidia’s Inspector Tool. Oh, and in case you didn’t catch it, this is another hint that Skyrim’s engine is basically an upgraded version of Gamebryo.

We should note that those interested in playing the game in 3D mode should not force AO as it’s incompatible.

Here is a comparison with and without Ambient Occlusion – special thanks go to Rage3D’s user, pahncrd. On the left we have the vanilla screen and on the right we have the one with ambient occlusion. 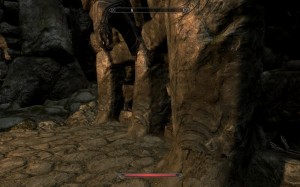 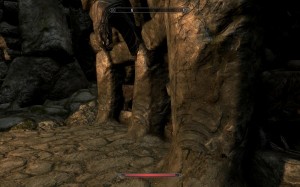