Great news for Skyrim fans, as the first Texture Pack for Bethesda’s RPG has just been released. According to the modder, almost all textures have been enhanced and are 4X the size of the original ones. As with most Texture Packs, some might like it while others might not. To be honest though, it seems that bythemark (thanks for the correction MOFISTO) has tweaked the original textures instead of replacing them with some brand, new HD ones. The end result is great in our own opinion and you can find the download link, as well as some comparison shots, after the jump. 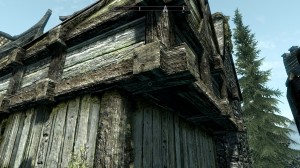 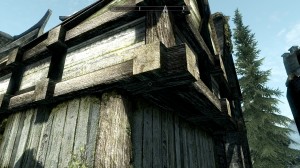 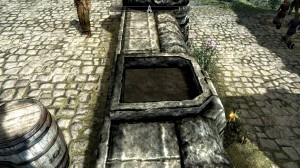 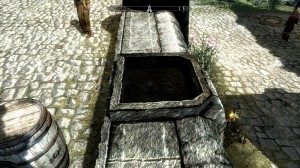 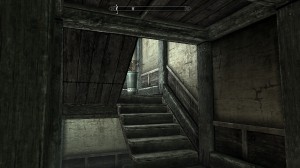 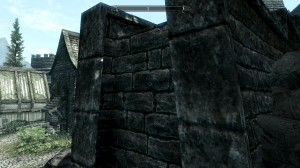 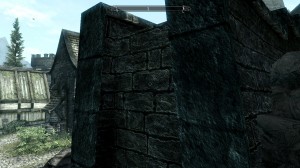