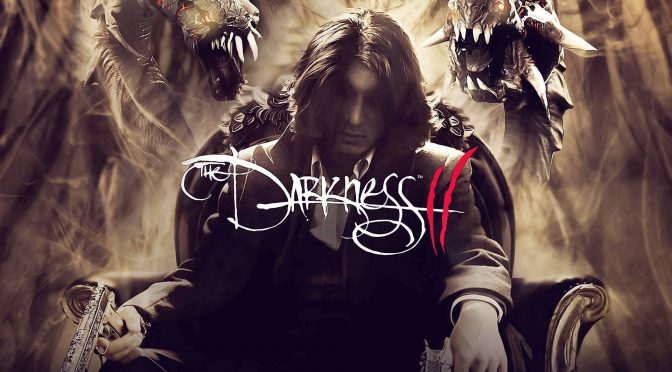 Hunble Bundle is currently offering free copies of The Darkness 2 for the next 48 hours. The Darkness 2 is an intense first person shooter that – according to its description – delivers a twisted and gripping narrative of tragedy, modern crime drama, and supernatural horror.

In The Darkness II, players will be taken down the brutal and personal path of Jackie Estacado, head of a New York crime family and wielder of an ancient and ruthless force of chaos and destruction known as The Darkness.

The Darkness 2 was released in 2012, has Very Positive reviews on Steam, and runs great on a lot of PC configurations.

Those interested can acquire their free copy from here.