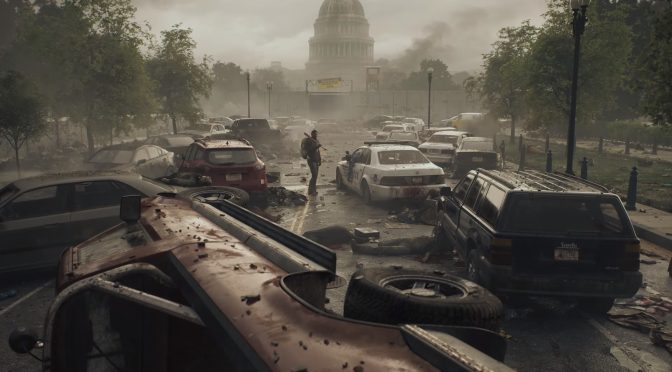 Overkill has shared the first dev diary for its upcoming The Walking Dead game in which it revealed the game’s first in-engine footage. This video shows some of the interior environments, as well as some exterior shots of some buildings.

The game is currently planned for a Fall 2018 release.