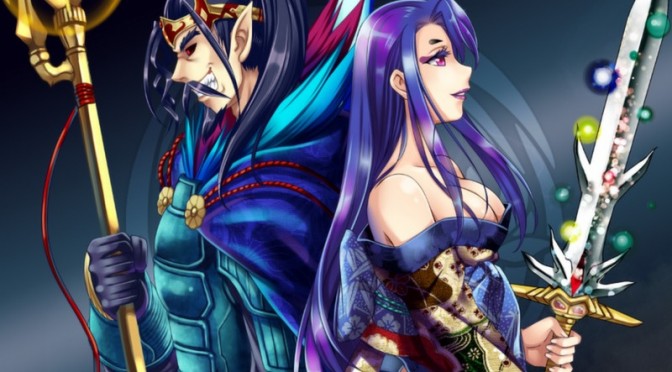 Merge Games today announced the launch of The Book of Legends on Steam. Developed by Aldorlea Games – creators of Millennium, Dreamscape, Moonchild, Undefeated, 3 Stars of Destiny and Asguaard – The Book of Legends is described as an epic 16bit game.

The story, characters and dialogues, developed by Indinera Falls, are immersive and enthralling – a huge stand-alone role playing game, packed full with characters, quests, items and secrets, evocative of the greats of the genre.

Merge Games launches The Book of Legends on Steam today with a number of new features including 40 achievements, badges, trading cards, emoticons and user backgrounds.

· More than 30 playable characters – play as the strongest man in the world, a princess, a celebrity, a ghost, a dragon, a demon and even a chicken or a cow.
· More than 125 spells to cast, over 60 weapons and 110 pieces of equipment.
· More than 100 different enemies including extraordinary monsters such as dragons, manticores, demons and ogres.
· More than 300 areas to explore with 50 hours of playtime with a myriad of side quests and secrets.
· 2 different modes – casual and RPG.
· Easy-to-use Quest book and Party Switcher
· Party Splitting
· Variety – your choices affect the game significantly, multiple endings and an exciting story full of twists and witty or hilarious dialogs.

The Book of Legends Release Trailer