he Bard’s Tale IV will feature challenging maze-like dungeons with devious puzzles and riddles to explore in the first-person dungeon crawler style of the original trilogy.

inXile has the full rights to use everything from the original trilogy, so the game will be rich with callbacks and old favorites such as teleporter zones and magic mouths.

Utilizing the Unreal 4 engine, The Bard’s Tale IV will also represent a graphical leap forward in the genre, immersing you in a highly detailed and lush world you’ll want to map to is farthest reaches. inXile plans to use photogrammetry to create in-game 3D objects from photos of architecture, taken right in Scotland.

Inspired by and involving Gaelic musicians, the soundtrack and lyrics of The Bard’s Tale IV take cues from Scottish culture, which will be used to enrich the existing setting from the original games.

The Bard’s Tale IV will also feature a dynamic phase based combat system, utilizing the complex decision making opportunities of traditional phase based combat, but with a constantly evolving enemy strategy and a pacing that keeps you on your toes. 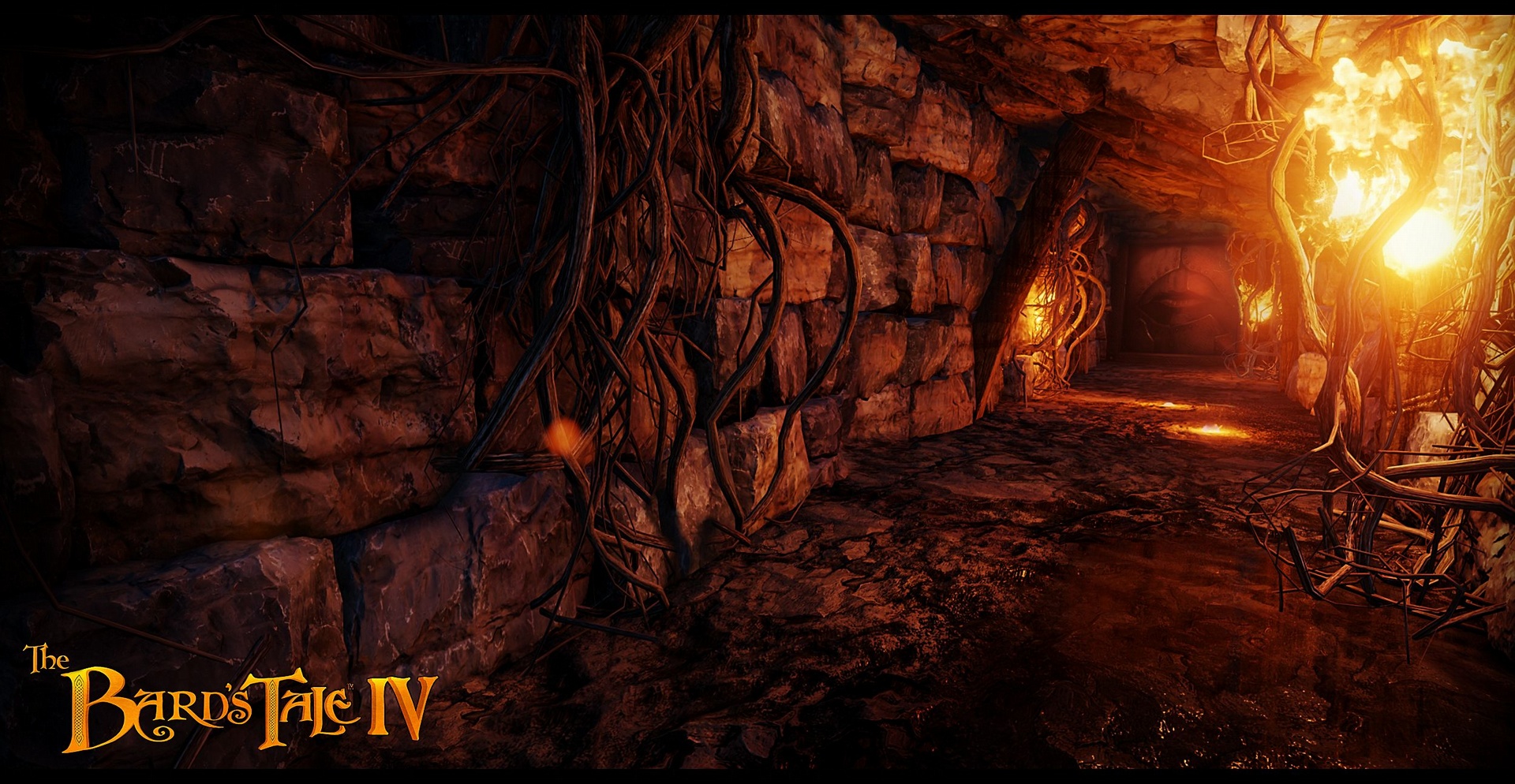