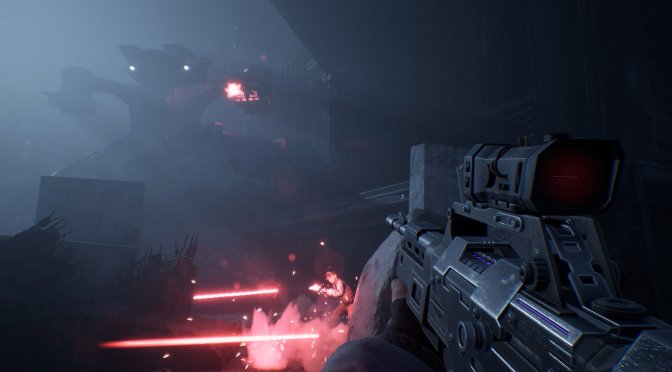 Reef Entertainment has just announced Terminator: Resistance; an officially licensed, first-person shooter set during the ‘Future War’ scenario that was only glimpsed at in the iconic films from James Cameron, ‘THE TERMINATOR’ and ‘T2: JUDGMENT DAY’.

This story takes place in a post-apocalyptic Los Angeles, nearly 30 years after Judgement Day. The game also introduces a brand new hero in the Terminator universe, Jacob Rivers. Despite the fact that Jacob is just a lowly private, he’ll soon discover that he’s been specifically targeted by the latest threat from Skynet and marked for termination.

Lastly, the game will be using Unreal Engine 4 and will come out on Steam on November 15th. 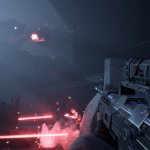 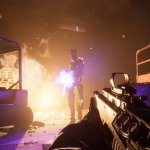 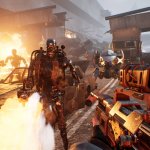 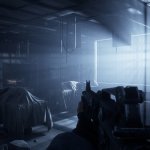 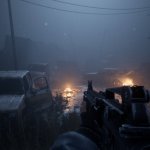 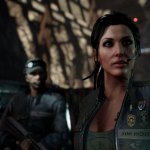