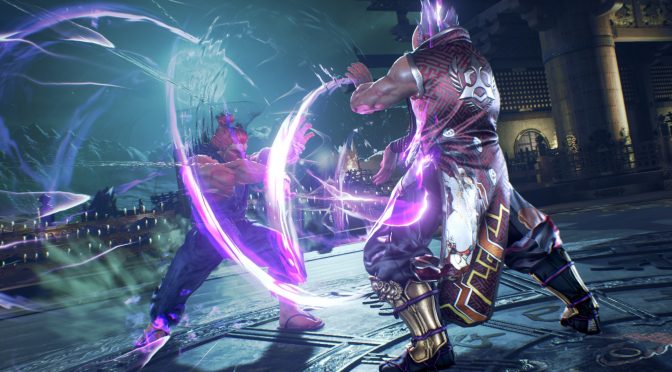 A few days ago, we informed you about some crash issues in TEKKEN 7 that were caused by the presence of multiple network adapters. And while users discovered a workaround, Bandai Namco has released a new patch that fixes those crashes.

In addition, this latest PC patch for TEKKEN 7 adds a ranking to ‘Rank Match Wins’ that is divided by character.  Furthermore, it improves stability in ONLINE MODE, Ultimate TEKKEN BOWL, during battles, during some stages, and in some customization screens.

Steam will auto-download this patch the next time you start its client, and you can find its complete changelog below.