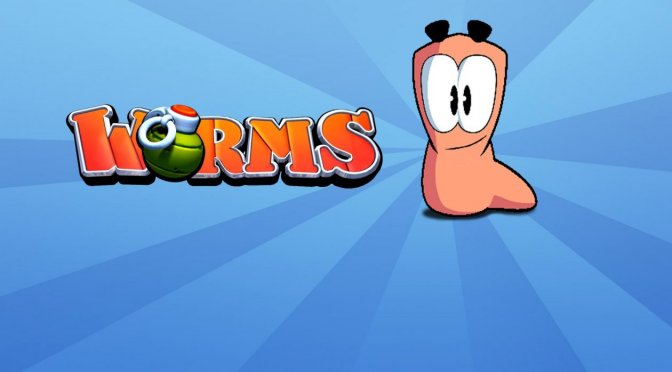 Team17 has just announced that it is working on a brand new Worms game. Although the team did not reveal any additional details, it did release a teaser trailer that you can find below.

From the looks of it, this new Worms game will be called Worms 2020. Unfortunately, though, we don’t know whether it will be a 2D or a 3D game. We also don’t know when it will come out or the platforms for which it will be available on.

Team17 stated that it will reveal more details about this new Worms game soon, so stay tuned for more. Until then, enjoy the following teaser trailer!