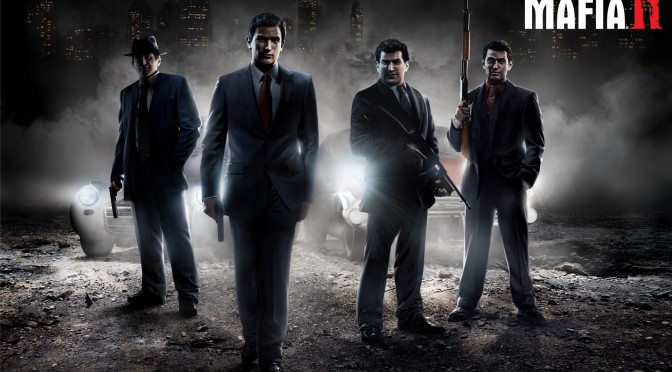 It appears that Mafia 3 is about to get announced as Take-Two Games has registered a number of “Mafia 3” domains. According to earlier leaks, Mafia 3 will let players control three characters: Franklin, Tony and Michael. Our guess is that the game will be officially revealed at this year’s Gamescom. Below you can find some screenshots as a means of proof that Mafia 3 is real and is coming. Enjoy and stay tuned for more! 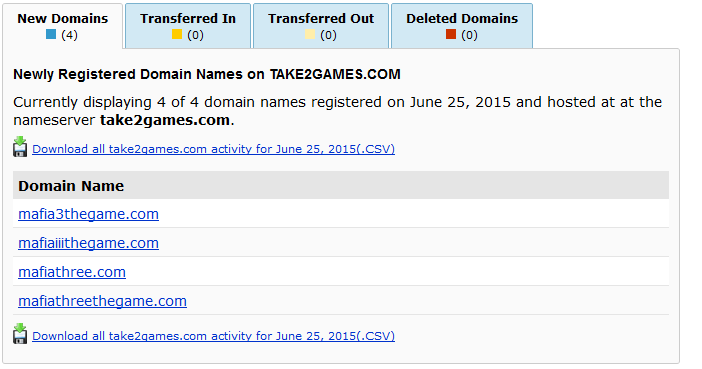 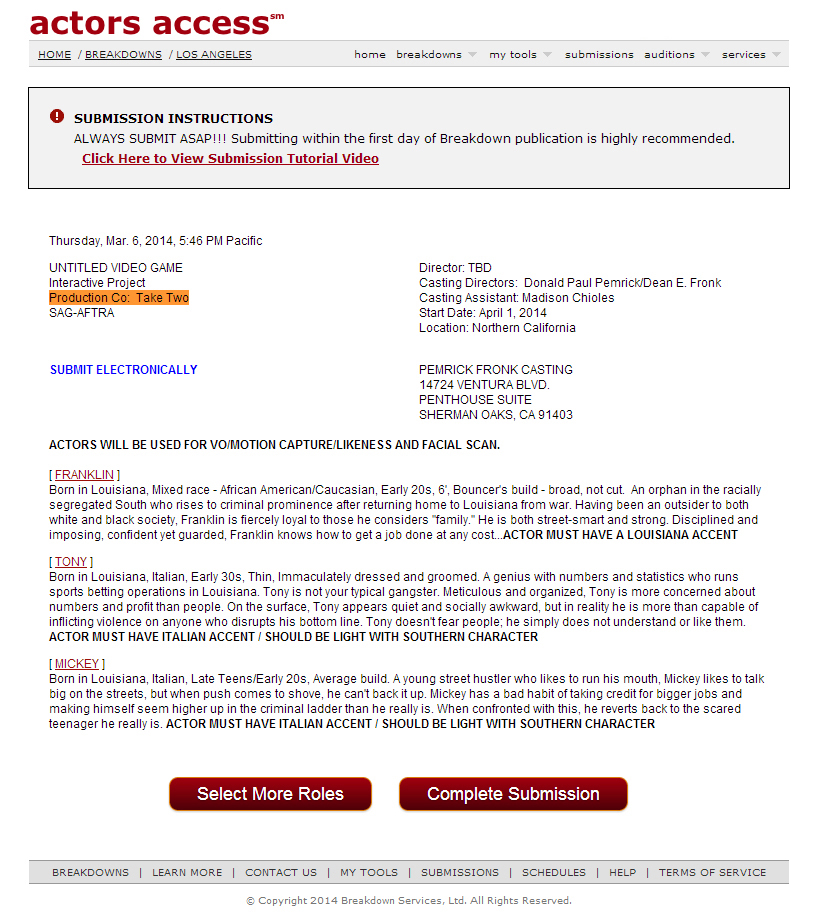