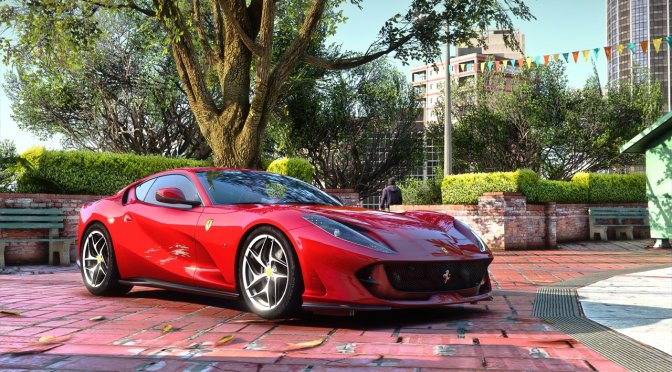 A rumor surfaced earlier this week, suggesting that Grand Theft Auto 6 would be coming out in 2023. This rumor was based on Take-Two’s marketing graph, which showcased a significant jump in marketing support commitments. However, Take-Two has basically debunked these latest GTA6 rumors.

Now we are not saying that GTA6 won’t, indisputably, come out in 2023. However, that graph from Take-Two’s annual 10-K filing cannot be used as evidence. In short, this is merely a guess and nothing more. It could turn out to be true, however, it’s likely false. Or at least that’s what Take-Two claims.

Speaking of rumors, while the recent rumor regarding Sony purchasing Konami’s IPs was fake, there is something really interesting going on in the background. According to reports, Sony is indeed working on a new Silent Hill game. However, that game will not be developed by Kojima Productions. Moreover, Sony will not purchase the Silent Hill IP. Instead, Konami will allow Sony to develop a Silent Hill game for the Playstation.

In short, be extra careful with what you’ll be hearing these days. After all, next-gen consoles are almost upon us, meaning that we’ll be getting more and more rumors about numerous games.