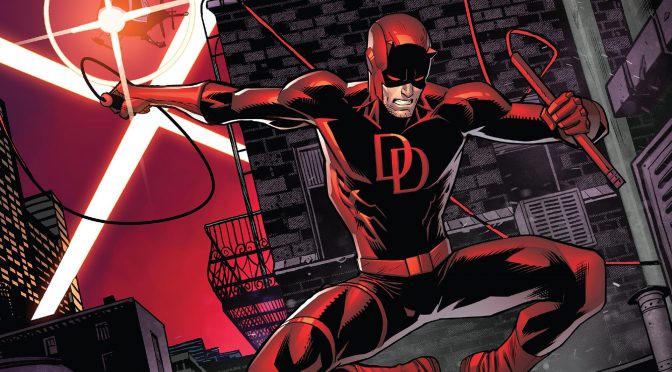 From the office of Nelson & Murdock: While Bill greatly admires the Man Without Fear, there is no Daredevil game in development. Bill’s tweet to @TroyBakerVA was an acknowledgment of their shared desire about creating said game & he apologizes for any confusion his tweet created. pic.twitter.com/tFI2LiqquD

This rumor started when Bill called Troy Baker “a man without fear”. Naturally, some media assumed that this was a hint about a new Daredevil game. However, that’s not the case.

If I recall correctly, the last Daredevil game we got was the Daredevil game for Game Boy Advance in 2003. That game was a tie-in to the live-action 2003 film, starring Ben Affleck.

But anyway, unfortunately there isn’t any new Daredevil game. Which could be good news for PC gamers. After all, the latest Spiderman game was exclusive to PS4.