Bohemia Interactive released the gamescom trailer of their upcoming helicopter game, Take On Helicopters, and let us tell you that you really need to check it out. It looks lovely and is a PC exclusive, as basically all of Bohemia’s games. Take On Helicopters is currently slated for a Q4 2011 release and is now in beta phase. 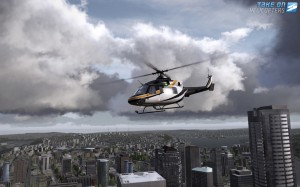 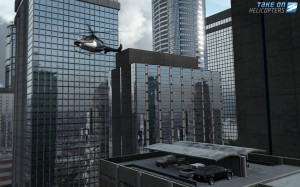 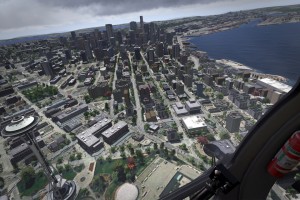