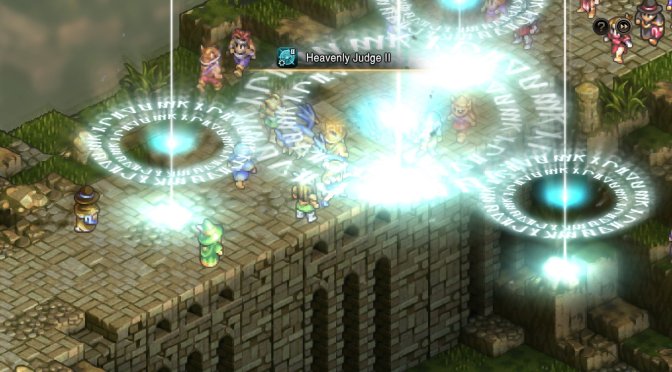 Square Enix plans to release this remaster on November 11th. Below you can find its key features, as well as its debut gameplay trailer.