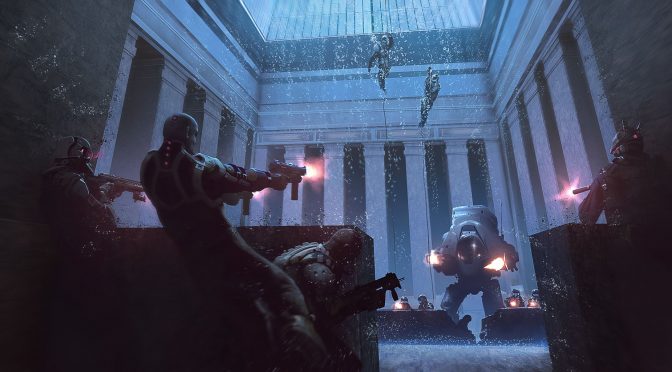 In System Crash, card duels represent ‘runs’, high-risk contracts from shadowy clientele. To succeed at your run you need to accumulate Objective Points, an abstract measure of how much progress you’ve made toward that goal.

Accumulate 50 OP and success is yours. However, if the opposing controller, usually the head of a corporate security force, accumulates 50 points before you, then you have failed. Your Agents will scatter to the streets to avoid capture and you must terminate your connection to avoid a trace on your physical location.

System Crash is out now for Windows PC via its official website and is coming soon to Steam. A Mac version will follow later this year.