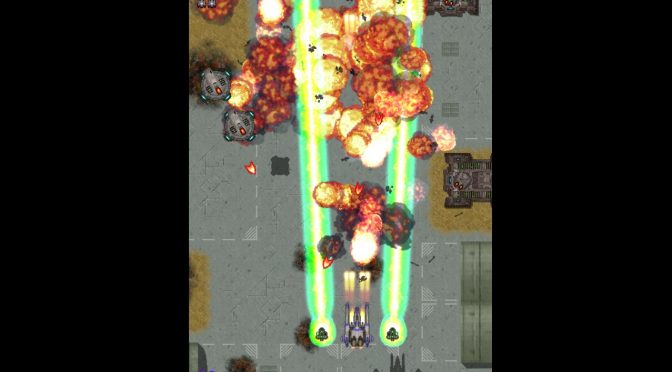 Nyu Media announced today that its 2D vertical shooter, WOLFLAME, has been launched on Steam for Windows and Linux PCs (price at $5.99). WOLFLAME is inspired by classic vertical shooters like Raiden, Raptor, and Twin Cobra.

As the press release reads, in this latest installment of the popular ASTRO SAGA series of shooting games, you pilot an experimental Plinius class corvette, the “Siebold”, in desperate resistance against an alien invasion of your planet Sig Fildonia.