We can all agree that we seriously need a third discrete GPU competitor in the market. AMD and NVIDIA have already dominated the discrete gaming GPU market since long, and now Intel plans to enter the competition to capture some market share and goodwill.

Since GDC is a games developer conference it was expected for the company to tease something regarding gaming GPUs and/or CPUs. 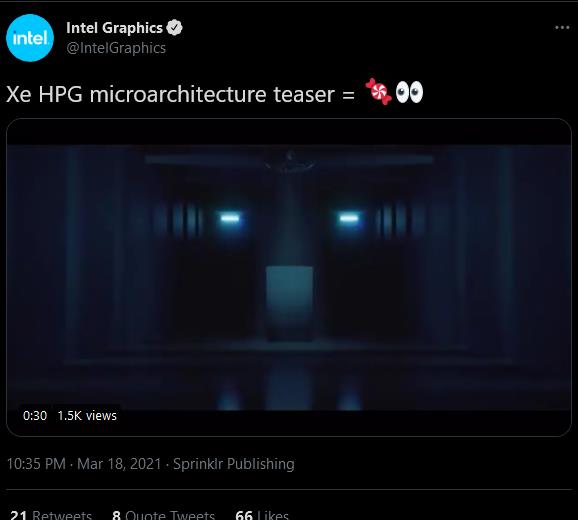 The teaser also contains a hidden “binary code” which can be deciphered if you have the proper tools, as shown below. 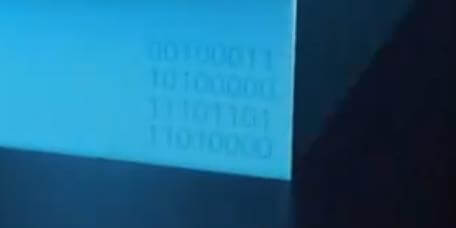 Recently, Raja Koduri posted a picture on his Twitter account from the Folsom, California lab at Intel, showcasing the new Xe-HPG graphics card which is being tested in some 3DMark benchmarks. If Raja is teasing the DG2 gaming GPU then we are likely looking at on-shelve availability in a few months or so, hopefully.

The card will sport features like compute efficiency, scalability and graphics efficiency. Intel has also confirmed that the new HPG architecture will use the GDDR6 memory type.

Back in October 2020, Intel taped out its first discrete gaming GPU, the Xe-HPG ‘DG2’ graphics processor. The company reaffirmed back then that it is working on a full stack of discrete Xe-HPG-based GPUs that will target the mid-range/mainstream, and also the enthusiast gaming market segment sometime later this year.

This GPU was already rumored to be manufactured outside of Intel’s fab, in an external foundry.

Back then while Intel didn’t mention which fab and process node was going to be used, but as per one report from REUTERS, they might tap TSMC’s enhanced 7nm process node, or maybe even 6nm node. 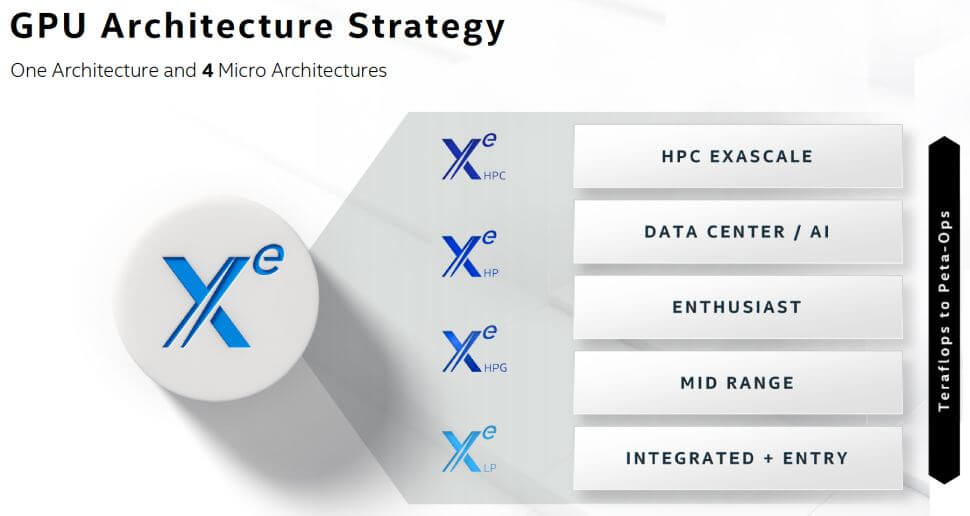 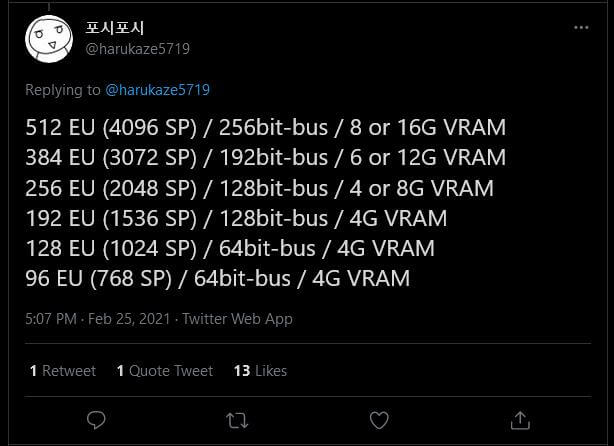 It appears that the mysterious binary code puzzle in the above teaser has been cracked by Wccftech’s reader, @duckofdeath. The binary string led to a hidden Intel page, and it might be possible that INTEL will announce an Xe HPG scavenger hunt event on the 26th of March 2021 9AM PST.

The binary code does not actually refer to any text but rather an IP address, which leads us to a special event page dedicated to Xe-HPG Scavenger Hunt.

As noted by Wccftech, the IP is the result of only the binary puzzle though so it could mean that additional information still remains locked in the alphanumeric sequence.

There were 2 puzzles in the teaser. The 7 digit alphanumeric sequence comes first and the binary flashes a few seconds later: