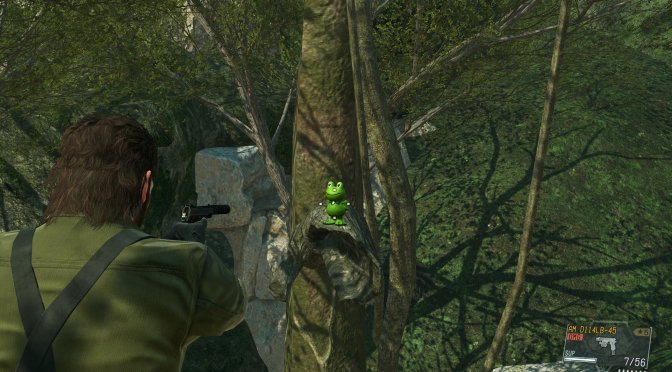 Reddit’s member ‘BeesWX‘ is currently working on a Metal Gear Solid 3 Remake Mod in Metal Gear Solid 5. And while this project is in a really early stage, the modder has shared two screenshots from it.

As BeesWX noted, he and his friend are currently remaking all the stages from the virtuous mission. The duo is using foxkit in order to remake these maps (with as much more detail as possible) in Metal Gear Solid 5.

Again, this project is in a really early stage, so don’t expect to be playing it anytime soon. Still, it’s a cool concept. After all, a lot of players have been asking for an MGS3 Remake in the FOX Engine. 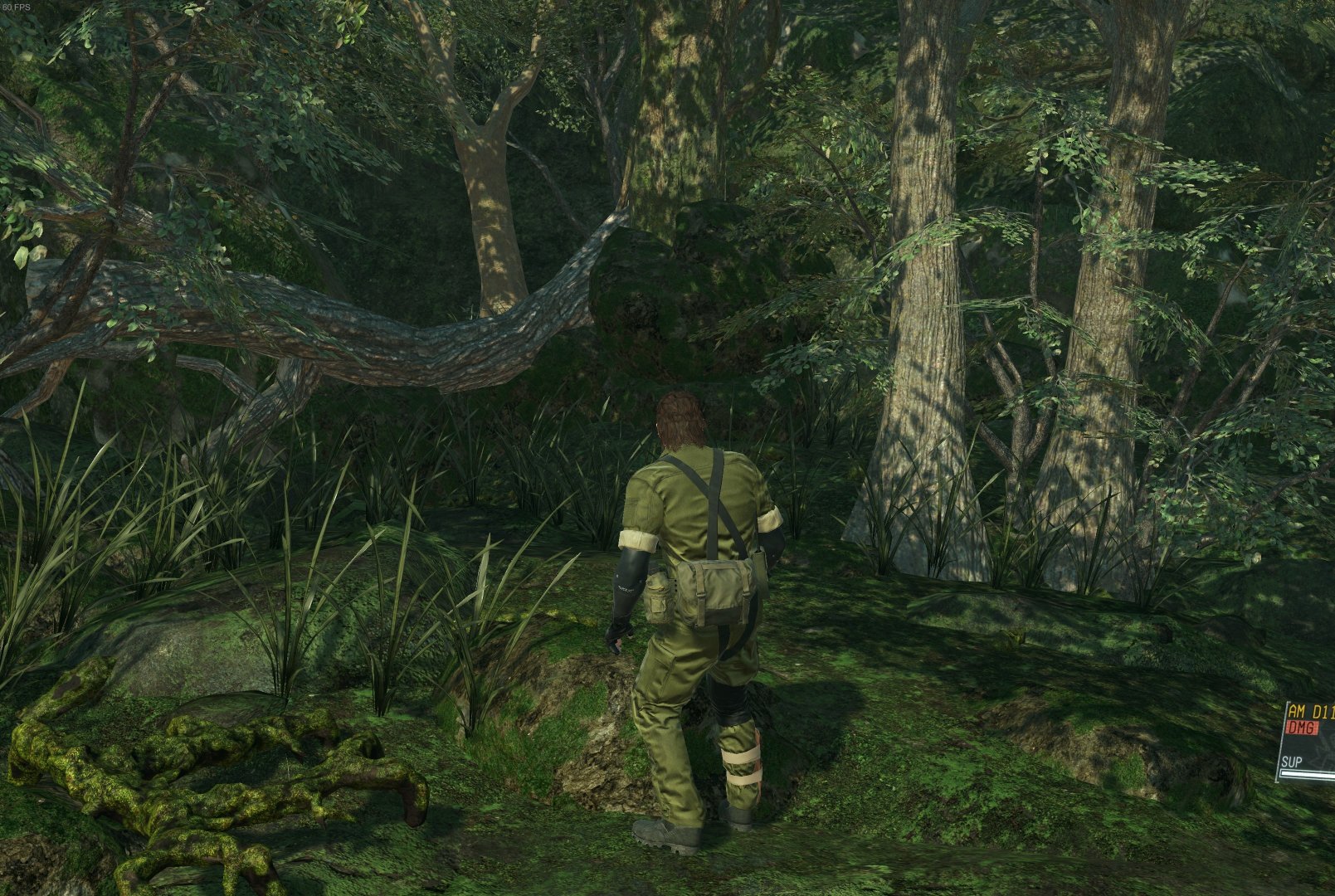