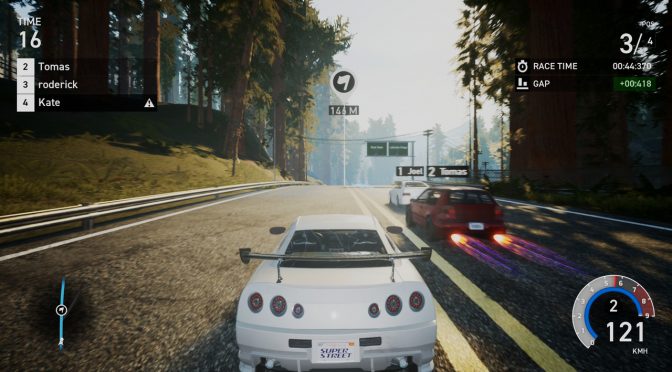 Lion Castle Entertainment has released the official arcade racing game for Super Street, the world’s number one in automotive tuning culture, Super Street: The Game. In this new arcade racer, players will be able to build their ride, part by part, from scrap and use it to race in different game modes and environments.

At first glance, Super Street: The Game feels more like a mobile game, especially due to its dated visuals. However, this racer allows players to completely destroy their vehicles, something that automatically makes it worth checking out.

Most racing games these days feature very limited destruction on vehicles and in a way, Super Street: The Game’s destruction system reminds me of the one found in the Burnout series. Of course this looks worse visually than Burnout, however the game also offers extensive customization options.

According to its official description, players can choose from over 700 car parts and from over 70 of the biggest aftermarket brands to tune their exterior, interior and performance.

The game is currently available on Steam and below you can find two trailers (one focusing on the game’s physics and the other on its launch).