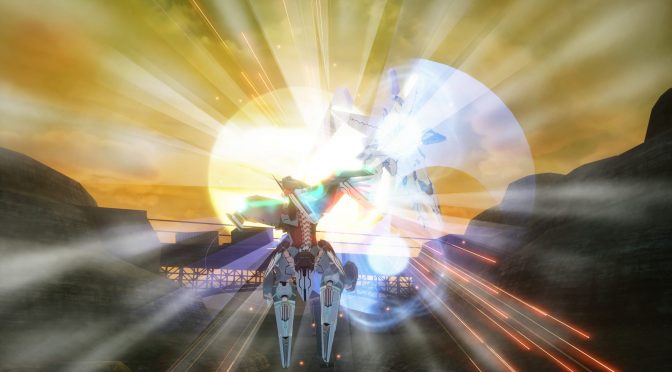 ZONE OF THE ENDERS: THE 2nd RUNNER MARS has been released on the PC, however it only comes with English voices. Which is a shame as this game – and some other Japanese games – are more enjoyable (at least in my opinion) with their original Japanese voices.

Not only that, but most of the times the Japanese voices sound overall better and are as good as those found in modern-day anime. Take for example Yakuza 0. That game has one of the best Japanese voice acting I’ve seen in a game and I can’t ever imagine playing it with English voices.

As such, I’m happy to report that modder Mecha Suplex has released a mod for ZONE OF THE ENDERS THE 2nd RUNNER : MARS that replaces its English voices with the Japanese voices. And yes the game now feels better than its original PC version as the Japanese voices are better.