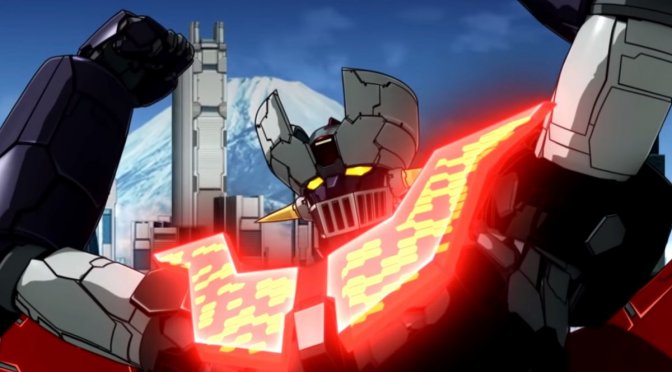 Now here is a pleasant surprise. During Nintendo’s E3 2021 Direct, Bandai Namco shared a new trailer for Super Robot Wars 30, confirming that this turn-based robot title will be coming to PC via Steam.

Bandai Namco aims to release more details about Super Robot Wars 30 on July 11th. From what we can see, the game will have Mazinger Z, Lancelot siN from Code Geass and Combattler V.

Since I’m a big fan of Getter Robo, I was a bit disappointed that there wasn’t any (though Ryoma does make an appearance in a cut-scene so we might get Shin Getter Robo). Still, I’d prefer if they include the classic 1974 versions.

Anyway, this is the first Super Robot Wars that will be coming to PC, so that’s great news. Below you can find the game’s E3 2021 trailer.