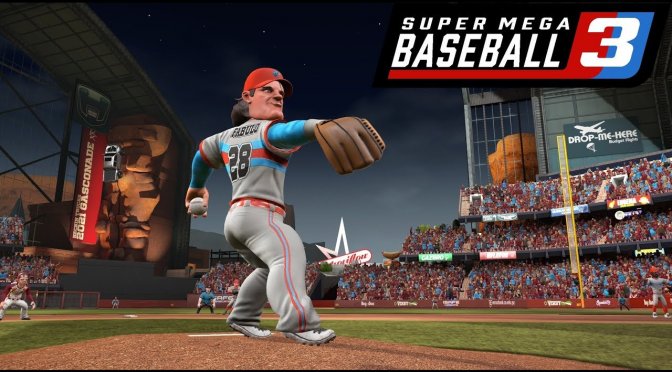 Metalhead Software has announced that Super Mega Baseball 3 will be coming to the PC in April 2020. In order to celebrate this announcement, the team released the game’s debut trailer that you can find below.