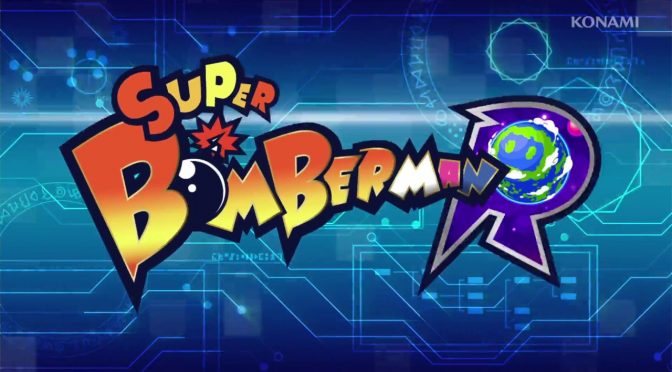 It appears that the latest Bomberman game, Super Bomberman R, may find its way to the PC. The PEGI organization has just rated the game for the PC, indicating that a PC version is planned for release, possibly later this year.

Super Bomberman R is an action game in which players move through a two-dimensional grid environment and must trap and drop bombs to defeat their opponents. The game features a story mode, featuring 50 stages and supports cooperative gameplay for two players. The game also features an eight-player multiplayer mode.

It’s worth noting that Super Bomberman R will release on Xbox One on June 11th, so perhaps that’s when the PC version will also come out?

Konami has confirmed that Super Bomberman R will be coming to the PC!