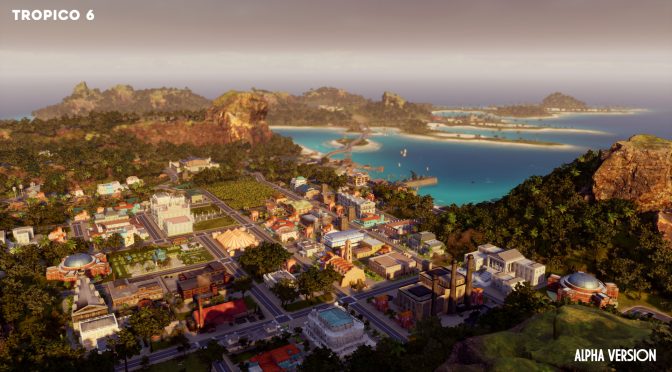 Kalypso Media has released a new gameplay trailer for Tropico 6. In Tropico 6, players manage extensive archipelagos, build bridges to connect their islands and use new means of transportation and infrastructure for the first time in the series.

Players will be able to send their Tropicans on raids to steal the wonders of the world, including the Statue of Liberty and the Eiffel Tower. Players can also customize their palace at will and give election speeches from their balcony, to win the favour of their subjects.

Kalypso Media has also announced that a new version of the game will be demoed at the Kalypso meeting space at GDC in San Francisco next week.