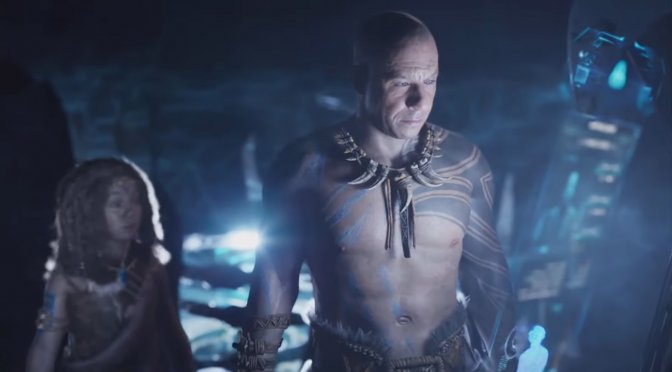 Now here is a nice surprise. Studio Wildcard has just announced Ark 2, starring Vin Diezel. Although we don’t know much about it, you can find below its debut trailer. To be honest, I got a lot of Horizon Zero Dawn vibes from it. Also, let’s hope that it will have a single-player campaign, and that it won’t be another MMO game. Enjoy and stay tuned for more!