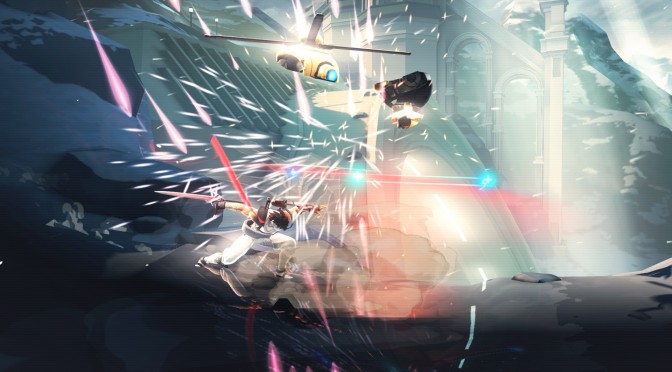 Capcom has just announced that its 2D/3D remake of one of its classic platformers, Strider, will hit digital stores on February 18th. In addition, the company has released a new batch of screenshots that can be viewed below.

Strider further builds upon this pedigree by endowing the player with a vastly expanded arsenal of moves and weapons to acquire and use, while slicing their way through a massive, interconnected and rich game world. 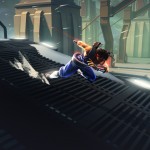 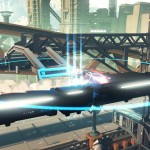 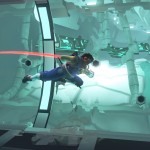 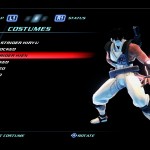 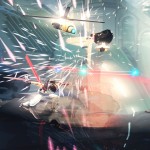 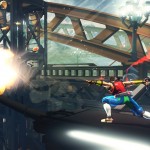 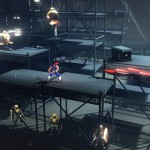 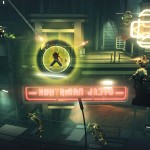 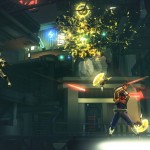 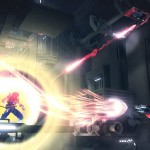