Seems like more and more games are abandoning the 32bit operating systems. Following the example of COD: Ghosts and TitanFall, Sony Online Entertainment will be moving Planetside 2 to 64bit systems only. 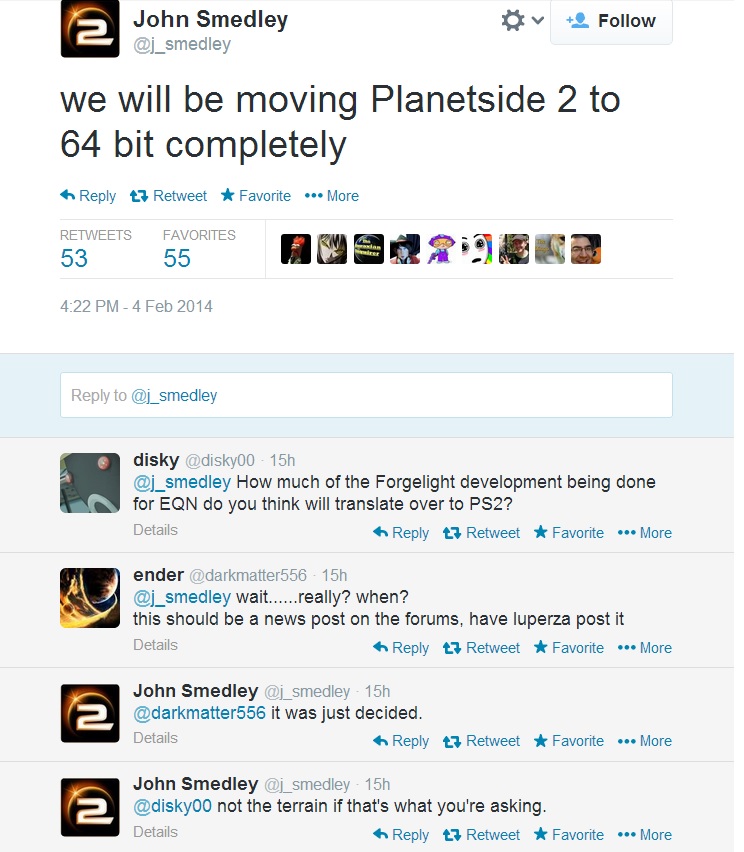 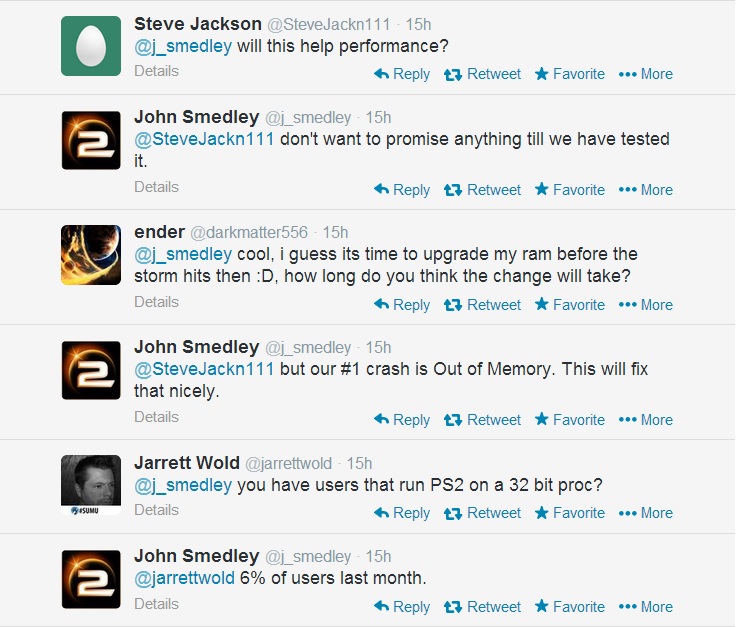 According to SOE’s stats, this change will affect 6% of the game’s fanbase who still run on 32bit operating systems. Those unlucky ones will either have to upgrade their OS or forget about this F2P title.

In our opinion, this is a great move. When it was first released, Planetside 2 faced a number of performance issues. Since then, SOE implemented major tweaks and enhancements, and improved the game’s PhysX performance. And by moving the whole game to 64bit OSs, we can certainly hope for a more stable product, as well as for some minor performance increases.