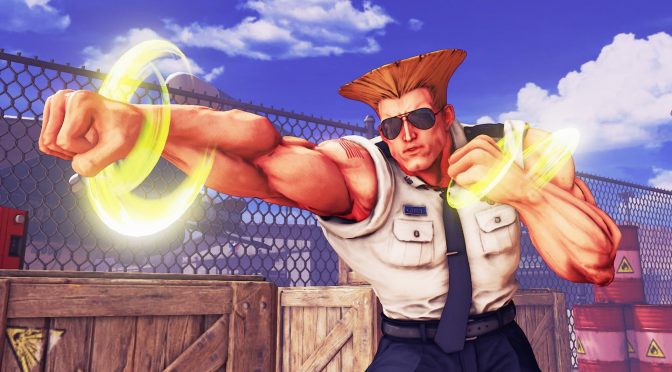 Capcom revealed today that Guile will be joining Street Fighter V’s roster this month. In addition, the company revealed the details for its upcoming April update that – among other things – will bring a permanent solution to rage quitters.

As Capcom claimed, the April patch will bring a new DLC stage, matchmaking improvements and a solution to rage quitters.

We’re also excited to announce our first DLC stage, which is a classic that you all know and love: Guile’s Air Force Base! The jet receives a new coat of paint and you’ll probably recognize some familiar faces cheering you on in the background. This stage will be available in the Shop for 70,000FM. Season Pass holders will receive this stage for free as a thank you for supporting Street Fighter V.

We’re also happy to announce that we will be implementing a system to punish players who frequently disconnect during matches (aka rage quitters).

We will also be making a number of improvements to Street Fighter V’s matchmaking. Many users should have an easier time creating and connecting to Battle Lounges and we are also loosening the restrictions on finding an opponent. We know users in Europe and other parts of the world have experienced some issues finding opponents and this should help increase the amount of battles coming their way.

As for Guile and his story in Street Fighter V, Capcom had this to say:

“In Street Fighter IV, Guile’s search for Nash continues as his body was never recovered, and while unsuccessful in finding him, he does run into French MMA fighter Abel who is familiar with Guile’s fighting style. Guile knowing that Nash is the only other fighter that uses Sonic Booms presses Abel for more answers but is unable to get any new information.” 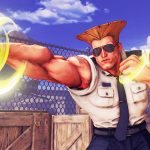 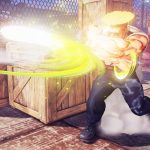 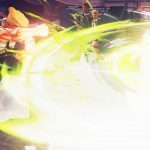 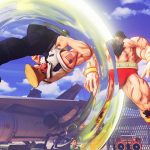 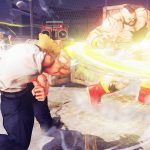 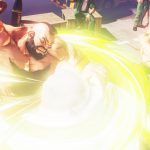 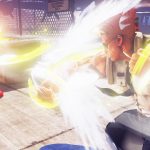 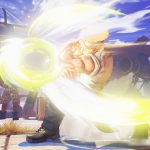 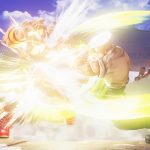