Good news for Crysis and Stargate fans, as modder SirMick and his team have finally released the StarCry mod for Crytek’s FPS title. This mod has been in development for four whole years and features more  than 1000 new objects, 2000 textures, 20 weapons and 1000 lines of  dialog. The length of this mod is around 8 hours, for a first playthrough. 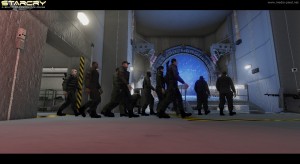 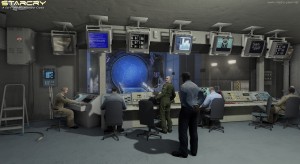 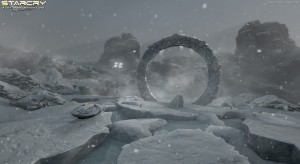