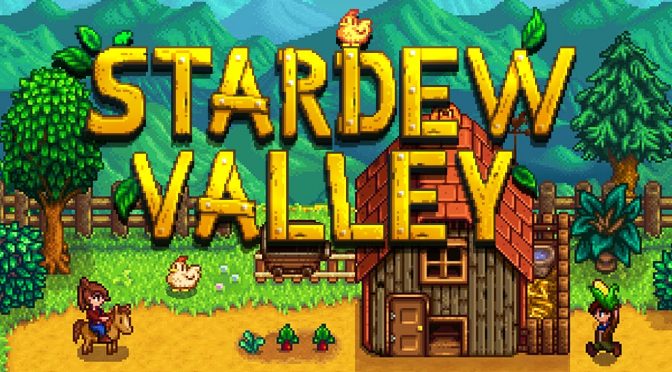 Now while Superdata did not reveal the exact number of sold copies, we can take a look at Steamspy in order to get an idea of how many the PC sales actually are. And according to Steamspy’s data, the Steam version has sold 3.5 million copies. 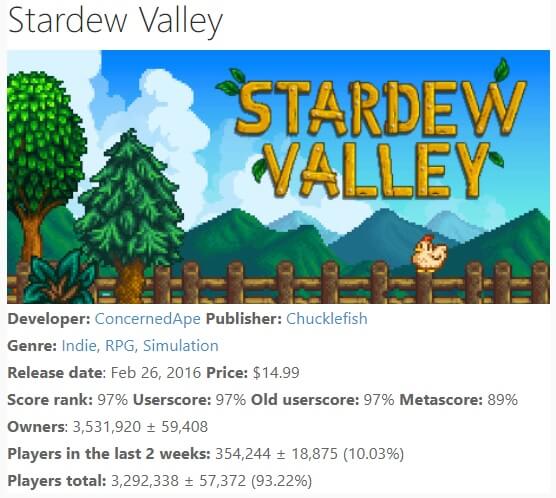 As always, Steamspy’s data are not 100% accurate. Still, and even if we take into account its margin of error, the Steam version appears to have sold over 3.4 million copies. Not only that, but the game has not received any free weekend, meaning that these are all legitimate sales.

It’s worth noting that Eric “ConcernedApe” Barone, creator of Stardew Valley, will release a new multiplayer mode for his indie title in 2018!