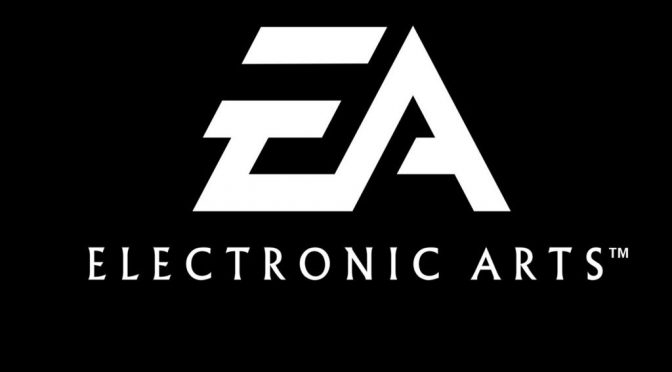 Back in 2010 Electronic Arts’ chief Frank Gibeau said that single-player games are finished. Evidently they are not, Star Wars Jedi: Fallen Order a single-player title, has sold beyond expectations.

EA was modeling sales of six to eight million copies and now they are expecting sales to reach ten million during the current fiscal year ending on March 31st. Not bad for a single-player game, especially one with flaws.

In other news EA made a total of 993 million dollars from live services during the quarter ended December 31st and 2.835 billion from microtransactions for the twelve months as a whole. Most of the revenue comes from the Ultimate Team models for EA’s sports games such as FIFA, Madden and NHL.

During the earnings call EA re-confirmed its plans to launch a brand new Battlefield title for the next-generation, while the company has plans for additional releases as well. EA CEO Andrew Wilson said they will be ready to lead with some of their top titles.

You can look the numbers at the chart below. 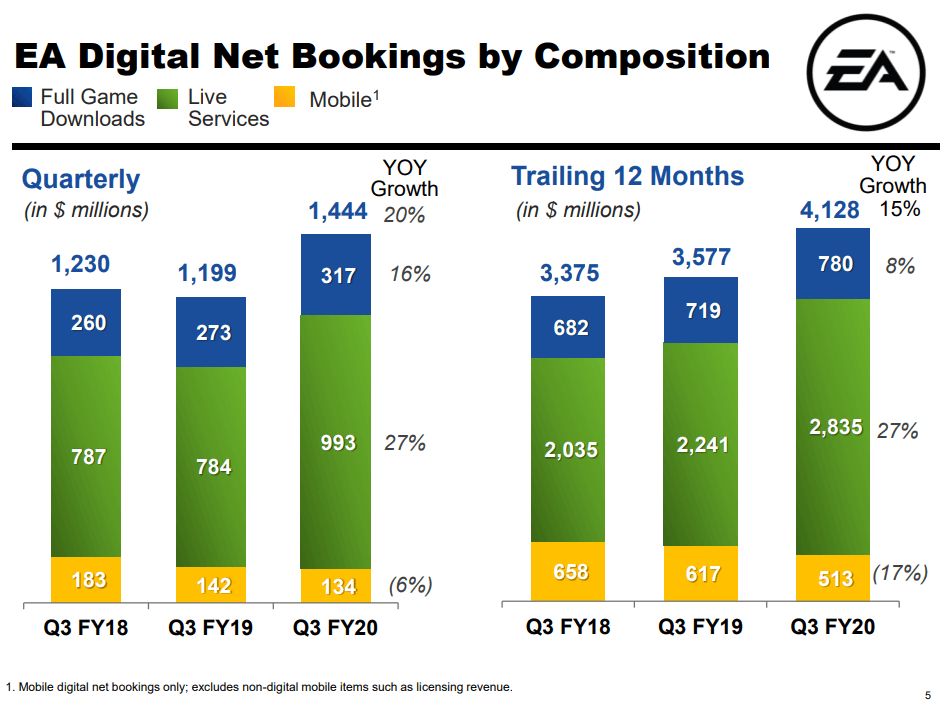 Thanks Gamespot and GamesIndustry.