Some hate it, and some love it, but a select few hate Battlelog so much that it would stop them from getting the game entirely. Ever since EA implemented Battlelog its “truly connected experience” in Battlefield 3, we have seen some backlash from the community. Many people love the stat tracking and stat comparing tools that come with Battlelog and some absolutely hate it.

When it was first announced that DICE would be working on the next Star Wars: Battlefront title many people were worried. If there is one series that has had its fair share of crappy games, and excellent ones as well, it’s Star Wars. The Battlefront series has sold very well over the past few years, even the titles releasing only on the Playstation Portable. 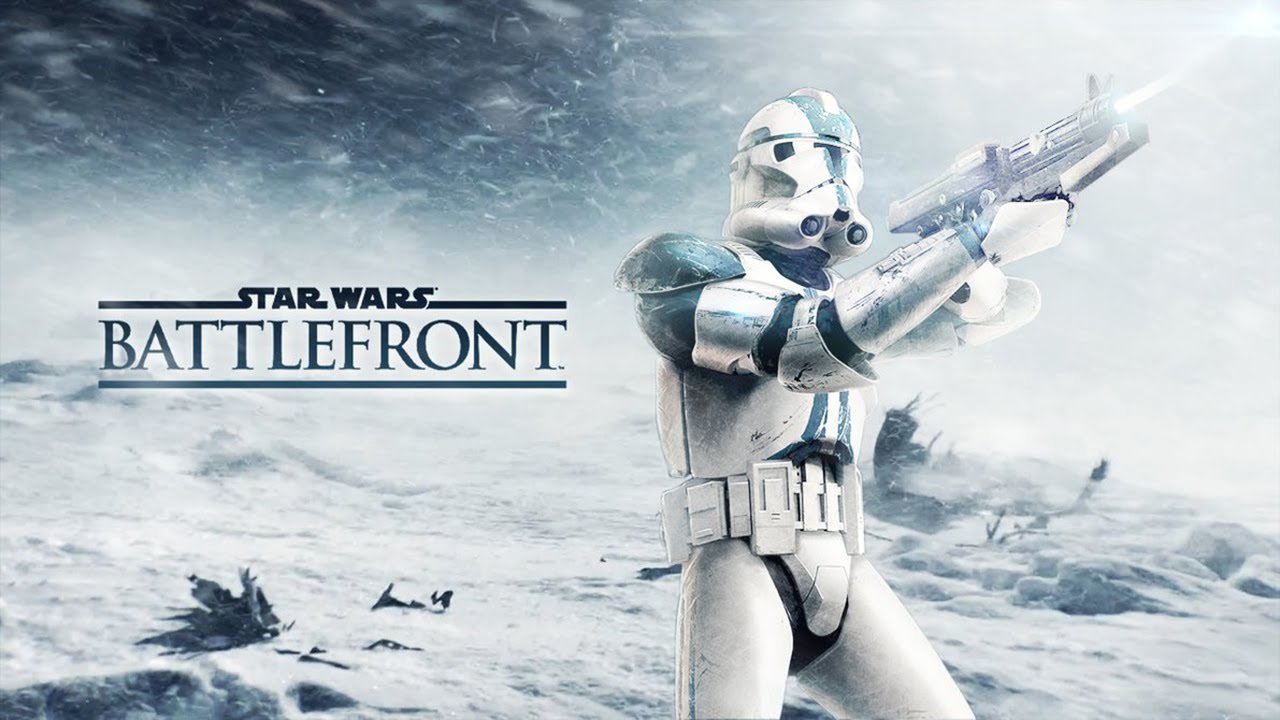 Many fans of the Battlefront series are worried about this next instalment. They are are worried now that Battlefront is being developed by Dice and EA that it will be more of a Star Wars skinned Battlefield. The confirmation of Battlelog’s inclusion in Battlefront 3 only fuels those fears.

In truth we won’t know what the next Battlefront is like until we get the opportunity to play it. I will be reaching out to EA to comment on Battlelog’s inclusion in Star Wars: Battlefront 3 and discuss some fan concern. I’m not getting my hopes up though, EA isn’t exactly responsive when it comes to interviews.

What is your opinion on Battlelog being included in this next installment? Will this stop you from playing the game? Let us know in the comments below.