Electronic Arts and DICE have detailed the Night on Endor update for Star Wars Battlefront 2. This update will feature a new, limited-time mode, and will let players unlock special Appearances via Crystals and/or Credits.

The new limited-time mode will be called Ewok Hunt. In Ewok Hunt, you start as an Ewok or in a group of stormtroopers. The ambush begins as Ewoks attack unsuspecting stormtroopers, using spears, Wisties, and other skills to take down their opponents. Each stormtrooper defeated spawns as another Ewok, multiplying until the Empire’s forces have been completely eliminated, and the Ewok celebration can begin. However, the stormtroopers’ superior training and firepower are more than a match for the Ewoks. Armed with a cadre of weapons as well as flashlights to pierce the darkness, players must hold back the Ewok’s ambush if they have a hope of surviving until an extraction team can arrive.

Also as part of this month’s release, micro-transactions – in the form of Crystals – will return to Star Wars Battlefront II as one of the ways for fans to unlock Appearances, including Endor Leia and Endor Han. Real-world currency can only be used to purchase Crystals, which are only redeemable for Appearances. Credits are earned through in-game activity and can be redeemed for Appearances, as well. Over 50 additional Appearances to personalize your units will be made available in this update. 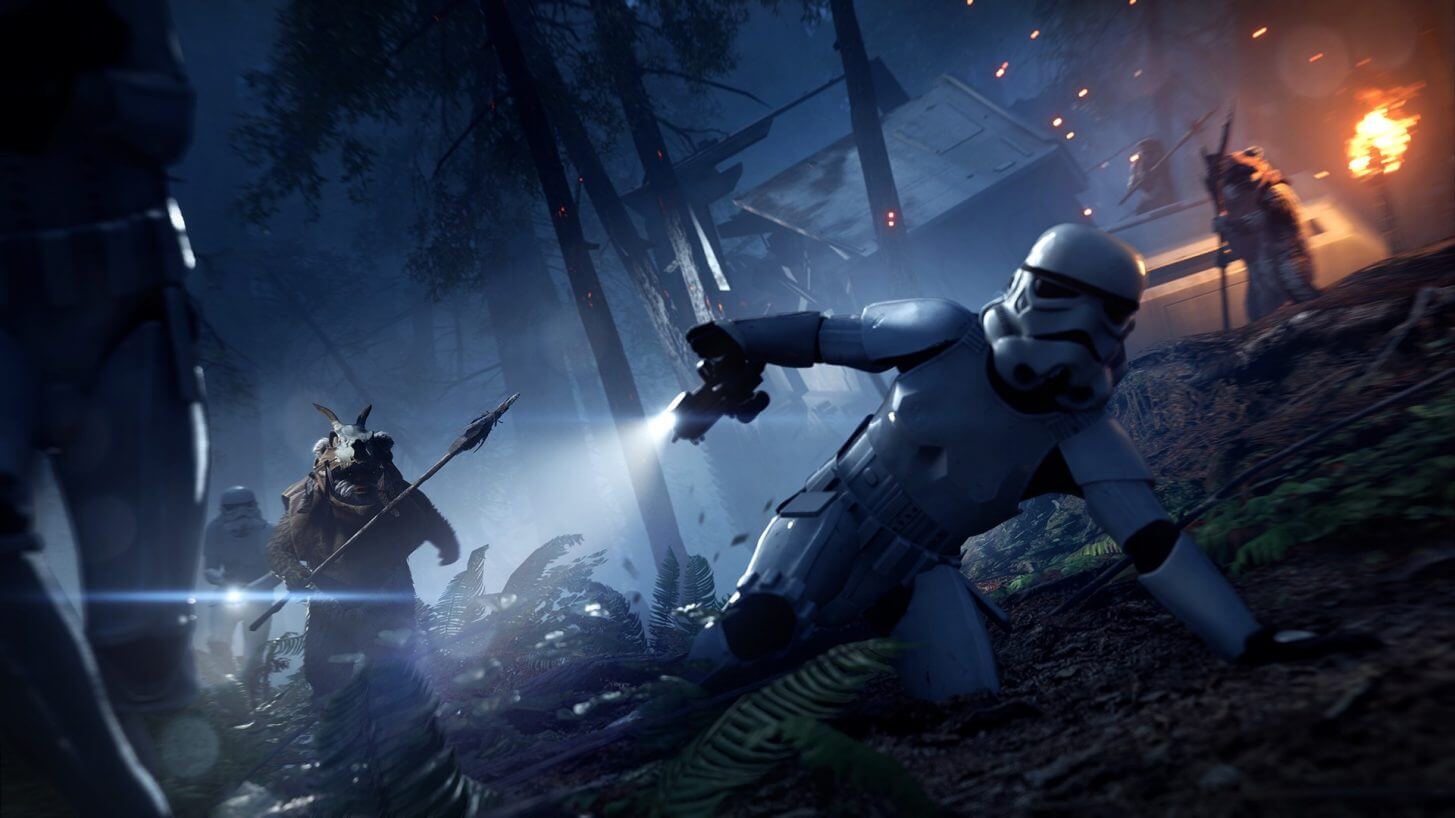 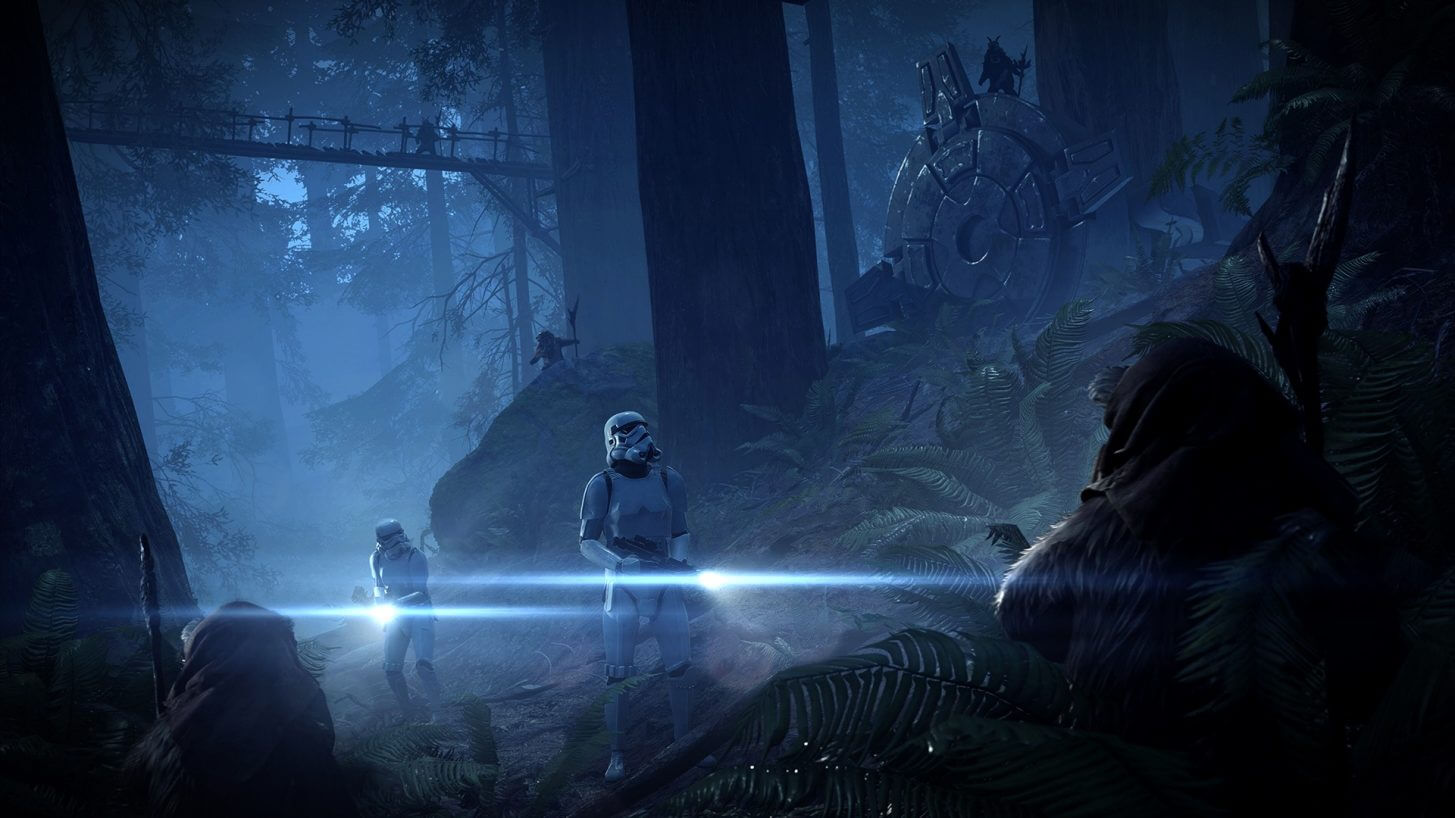 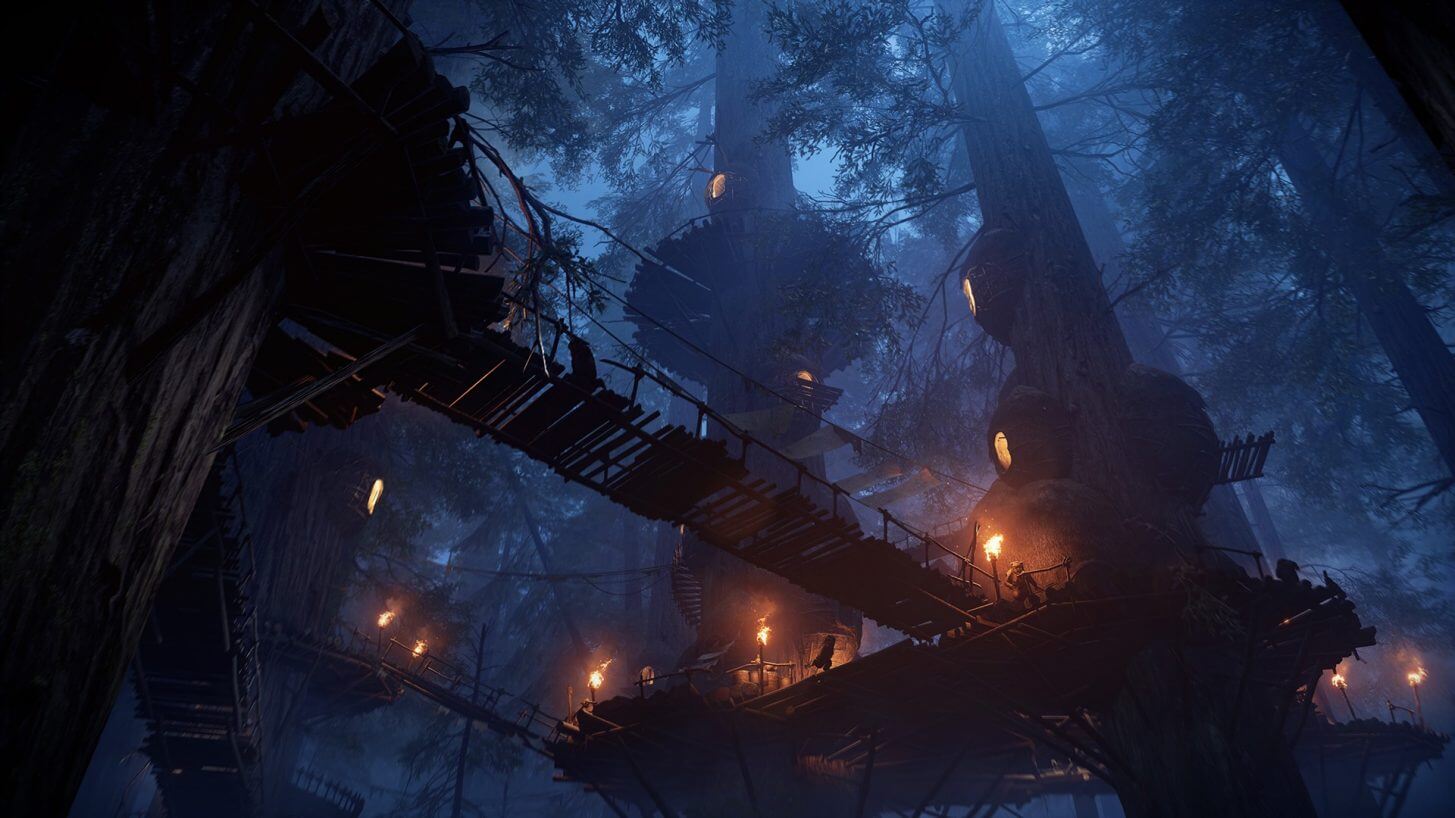