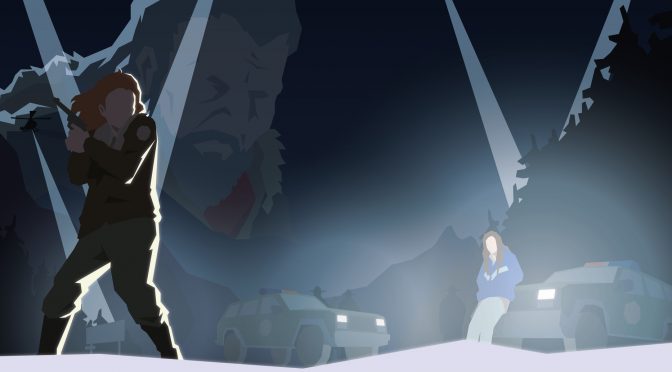 THQ Nordic has released a new trailer for This Is the Police 2, detailing its tactical combat features. According to the press release, in This Is the Police 2, players will have to take their cops under direct control during particularly difficult and dangerous missions amd on such situations, the game will switch to a new turn-based combat mode system.

Players will be able to gather a team of their finest police officers, take up advantageous positions and try to arrest the suspects. Players will have to carefully study the terrain, constantly adapt your plans, stealthily approach your suspects and use non-lethal weapons and equipment. Furthermore, This Is the Police 2 doesn’t have hit points, meaning that a single bullet can cost a cop their life.

This Is the Police 2 is a mixture of adventure and management genres, and this time it enjoys further mechanics that will strengthen both the strategic and tactical parts of the game. It won’t be enough just managing the equipment of your policemen and keeping in mind their individual skills. Every challenge requires the player’s direct participation on a tactical combat scene, and the outcomes will depend on every decision you make.

The game will release on the PC later this year!

This Is the Police 2 - First Gameplay Trailer: 'A Tooth for a Tooth'