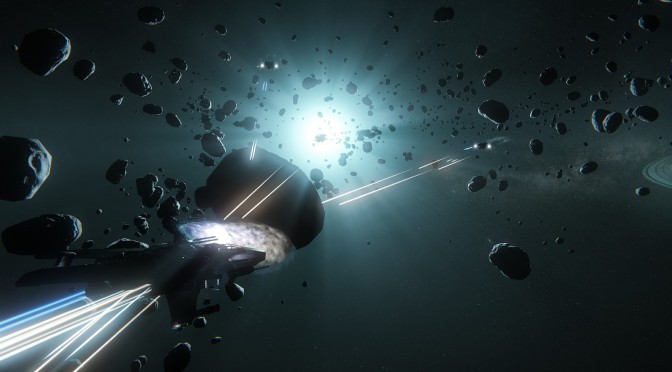 Moon Collider, the company behind the ground breaking artificial intelligence (AI) system, Kythera, announced today a partnership with Cloud Imperium Games. Today the two companies drew back the curtain on the artificial intelligence underpinning in Star Citizen’s immersive universe. Kythera will be the guiding hand for computer-controlled characters and spacecraft throughout Star Citizen.

“You’ll soon find Kythera in a range of titles, from an indie hack-and-slash to a point-and-click adventure, but we couldn’t have a better showcase than Star Citizen. We call Kythera the dynamic AI, and our ambition for it is to step up to the next level of creative gameplay and immersive worlds. So it’s a perfect match for Star Citizen – this generation’s most dynamic and immersive PC game.”

Star Citizen’s eager backers will get their first glimpse of Kythera in the upcoming Dogfighting Module, which will see players jump in their spacecraft for life-and-death battles against each other and the AI. Thanks to Kythera, would-be top guns will meet computer-controlled opponents with individual, recognizable flying styles – each with weaknesses to be exploited, and strengths to be feared.

“Kythera’s AI is exactly what we need for a game like Star Citizen. The dynamic nature of the technology allows for more realistic dogfights, but at the same time it delivers a very true-to-life universe where planetside environments will be able to display very large scale city simulations all going on at once. Kythera will give Star Citizen a true world AI rather than a less dynamic scripted AI which you may find in other games.”

“Star Citizen’s breadth of vision is stunning, and because we’ve been working so closely together, a lot of that vision is reflected in Kythera. So to everyone who’s backed the crowd funder, a big thank-you. You’re not only making Star Citizen the breathtaking experience we all know it will be, you’re also driving technologies which will shape the future of gaming for years to come.”

Cloud Imperium and Moon Collider have also released some new screenshots from Star Citizen’s Dogfighting module that can be viewed below. 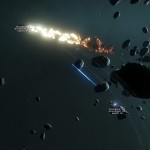 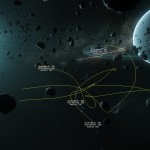 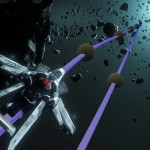