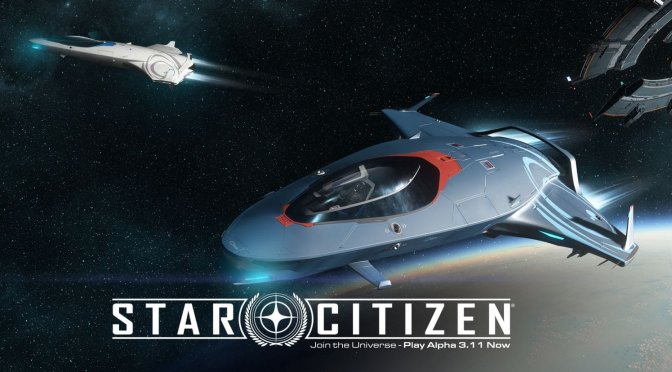 “Expect more combat near space stations. Pilots may now be attacked by other players when entering or leaving a variety of space stations. The update also adds security forces and turret systems to maintain law and order in these heavily trafficked hubs as a result.”