Overall, AMD plans to beat Intel in every possible scenario, so it will be interesting to see how the blue team will respond! 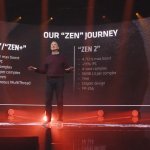 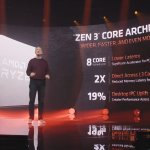 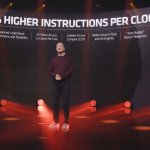 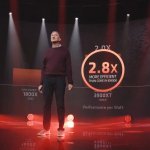 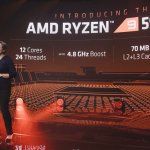 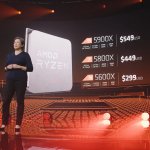 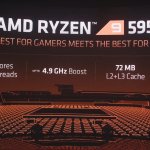 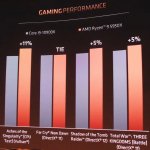