Back in December, we informed you about Wreckage, a Single Player Mod for Crysis. Naturally, a lot of gamers could not enjoy it as it demanded the original Crysis game. So good news everyone as Christopher Held has informed us about the release of the standalone version of their mod. This means that you won’t need any installed game to enjoy their little baby and as you may have guessed, it’s a freeware title.

Wreckage is the final chapter of the story, that began with the map “The Harbour” and was continued in the modification “Rainy Days” and tells the story of three soldiers who try to survive a devastating war between two worlds. The play time is somewhat longer than one hour and was developed by Christopher Held, Marwin Misselhorn, Patrick Heuser and Thomas Jacobs.

“We are thrilled that, together with Crytek, we can give all PC-players the possibility to experience Wreckage in all of its variety. Wreckage throws you in the middle of a nonstop-action firework with superior vehicle combats, highly detailed landscapes and thunderous teamaction. Using the powerful CryEngine 2, Wreckage features technology like accurate lip synchronization, facial animations and the choice between english or spanish subtitles.”

Those interested can download it from here. Christopher has also provided us with some screenshots that can be viewed below. Enjoy! 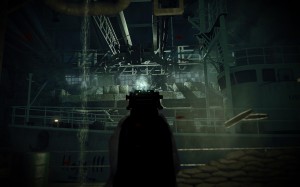 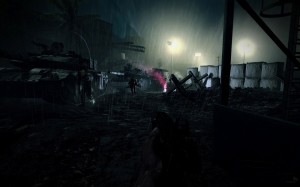 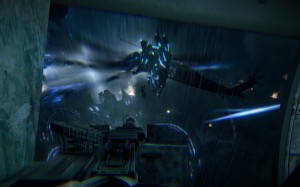 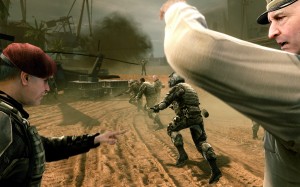 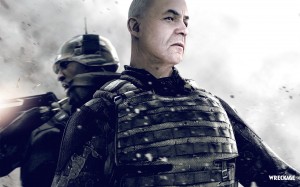 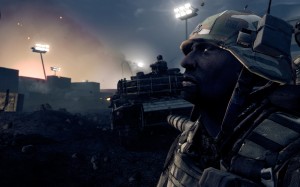 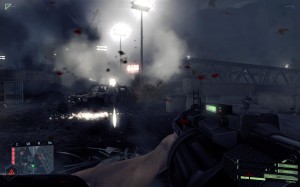 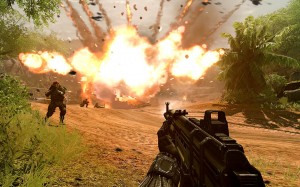 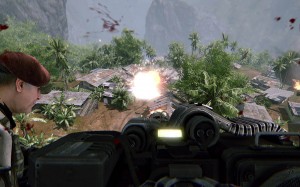