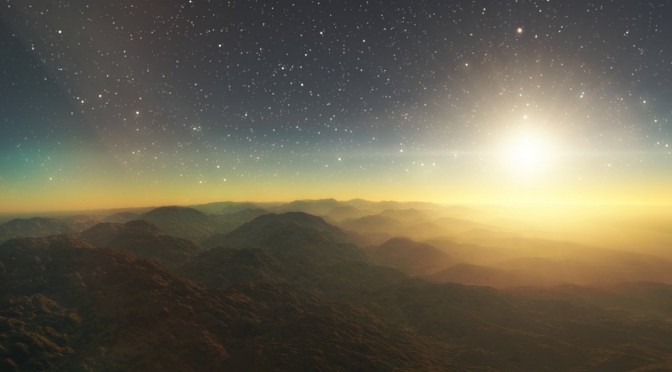 Vladimir Romanyuk has released a new version of his free space simulation and 3D astronomy program, SpaceEngine. This new version of SpaceEngine comes with support for Oculus Rift, an upgraded memory manager, more precise LOD setting for planets, as well as many optimizations in the engine core.

And here is the changelog for this latest version of SpaceEngine: