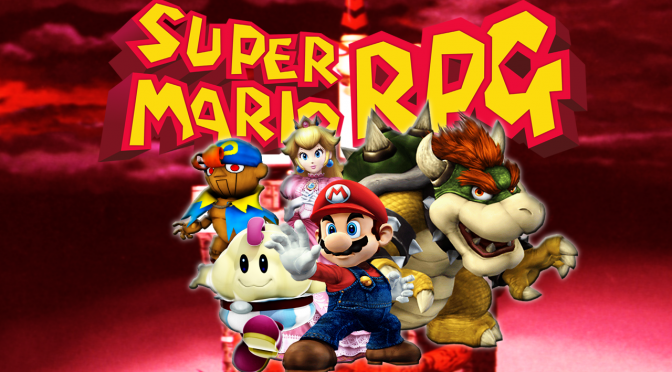 It appears that the source code for a lot of classic Nintendo games have been leaked online. Due to a data breach, hackers were able to leak the source codes for Star Fox, Yoshi’s Island, Super Mario RPG, The Legend of Zelda: A Link to the Past and more.

What this means is that modders will be able to create PC native versions for these games. Ironically, the source code for Doom SNES was also released last week.

Speaking of SNES games, I’d love to see a remaster of Jurassic Park. Back in 2017, released a PC prototype of the first-person interiors from Jurassic Park on the SNES. This is a really cool remaster project and while it does not recreate the entire game, I strongly suggest downloading it!