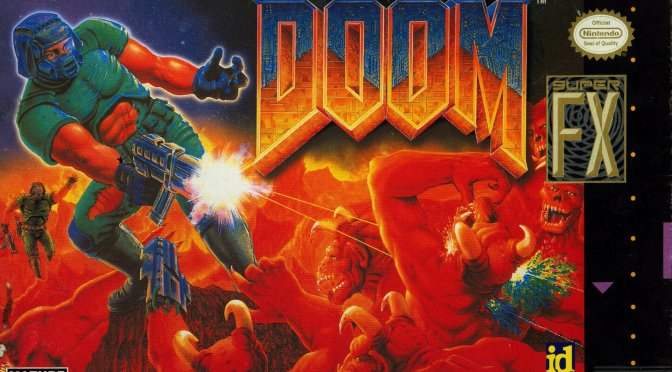 Now here is something really cool for all Doom modders out there. The source code for Doom SNES has been released, and it’s now available for download on Github. Thus, modders can now download and experiment with it.

Doom SNES is one of the few Doom games that does not use the Doom engine. Instead, this port features a custom engine, known as the Reality engine, that was programmed by Randy Linden.

Doom SNES also used the Super FX2 chip. From what I know, the Super FX was used for complicated 2D graphic effects like sprite scaling. In short, this chip made it possible to port this advanced game on the 16-bit console.

To be honest, I really liked the SNES port of Doom. The main reason I liked it so much was quite simple. Back then, I was mainly a console gamer and the only “big” console I had was the SNES. Thus, being able to actually play Doom on my console was a dream come true.

But anyway, it will be interesting to see what mods will come out for Doom SNES. I expect most of these mods to be playable via GZDoom and not on Nintendo’s console.

You can download the source code for Doom SNES from here.