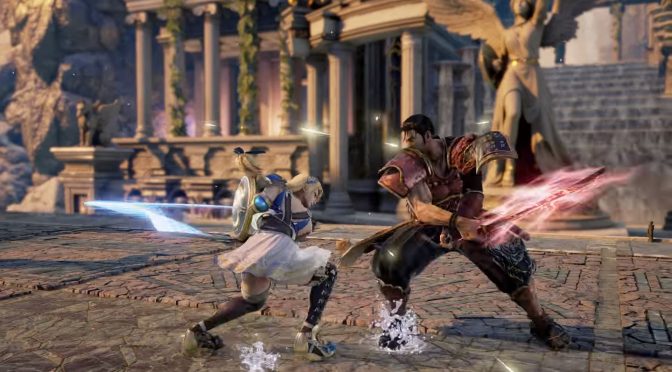 Bandai Namco has announced the next part in its SOULCALIBUR series. SOULCALIBUR VI will be using the Unreal Engine 4, will release in 2018, and will be officially coming to the PC. The publisher has also released the first trailer for its new fighting game, and you can watch it below. Enjoy!