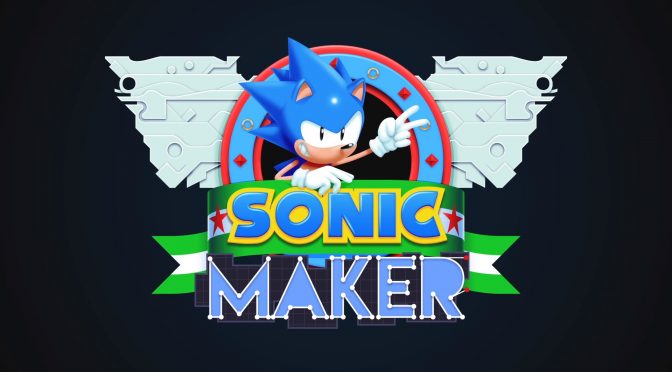 Sonic fans, here is something special for you today. Someone is currently working on a Sonic fan project that will let you create and play your own Sonic retro stages. This project is called Sonic Maker, and in theory it will be similar to Mario Maker. As such, gamers will be able to create their own levels using a lot of the game’s assets.

According to its creator, the custom-created levels will be saved as single files full of numbers, not containing any external/editable images, and will be playable inside Sonic Maker’s play mode. Its creator may consider a way for Sonic Maker to read multiple level files in a folder as one continuous game, something that will obviously give the impression of a full game.

This fan project is created with GameMaker Studio 2 and features the same physics and collisions with the Genesis/Mega Drive version. The camera position will be similar to the one in Sonic Mania and in order to showcase the current state of it, Sonic Maker’s creator released the following video.

Since SEGA is really open to fan Sonic projects, we are pretty sure that they will not send a C&D letter. There isn’t currently any ETA on when it will release but we’ll be sure to keep you posted.