Resident Evil 4 HD is perhaps one of the best projects we’ve ever seen. Created by Albert and Chris, this mod has greatly improved all of the game’s textures and replaced numerous low-poly objects with higher-quality ones. And modder Albert has released some new comparison screenshots, showcasing the new improvements that will be coming in a new version.

According to the modder, all the enemy weapons now act as dynamic light sources and cast dynamic shadows. This is something that was missing from the original version of the game and it’s something that a number of players will appreciate.

In addition, Albert has fixed some incorrect lighting effects in the game. For example, Leon’s model has been receiving a light from an invincible light source during numerous scenes. This has been fixed in the upcoming version of Resident Evil 4 HD Project which, according to Albert, will be released soon.

Enjoy the comparison screenshots and stay tuned for more! 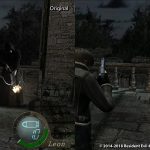 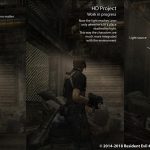 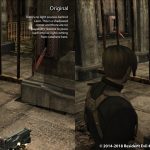 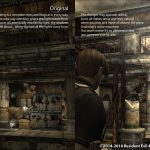 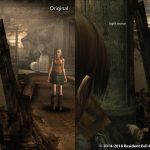 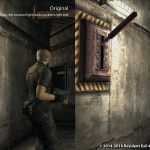 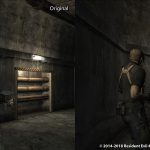 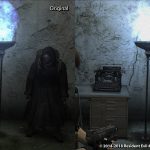 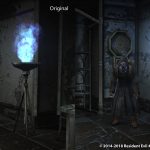